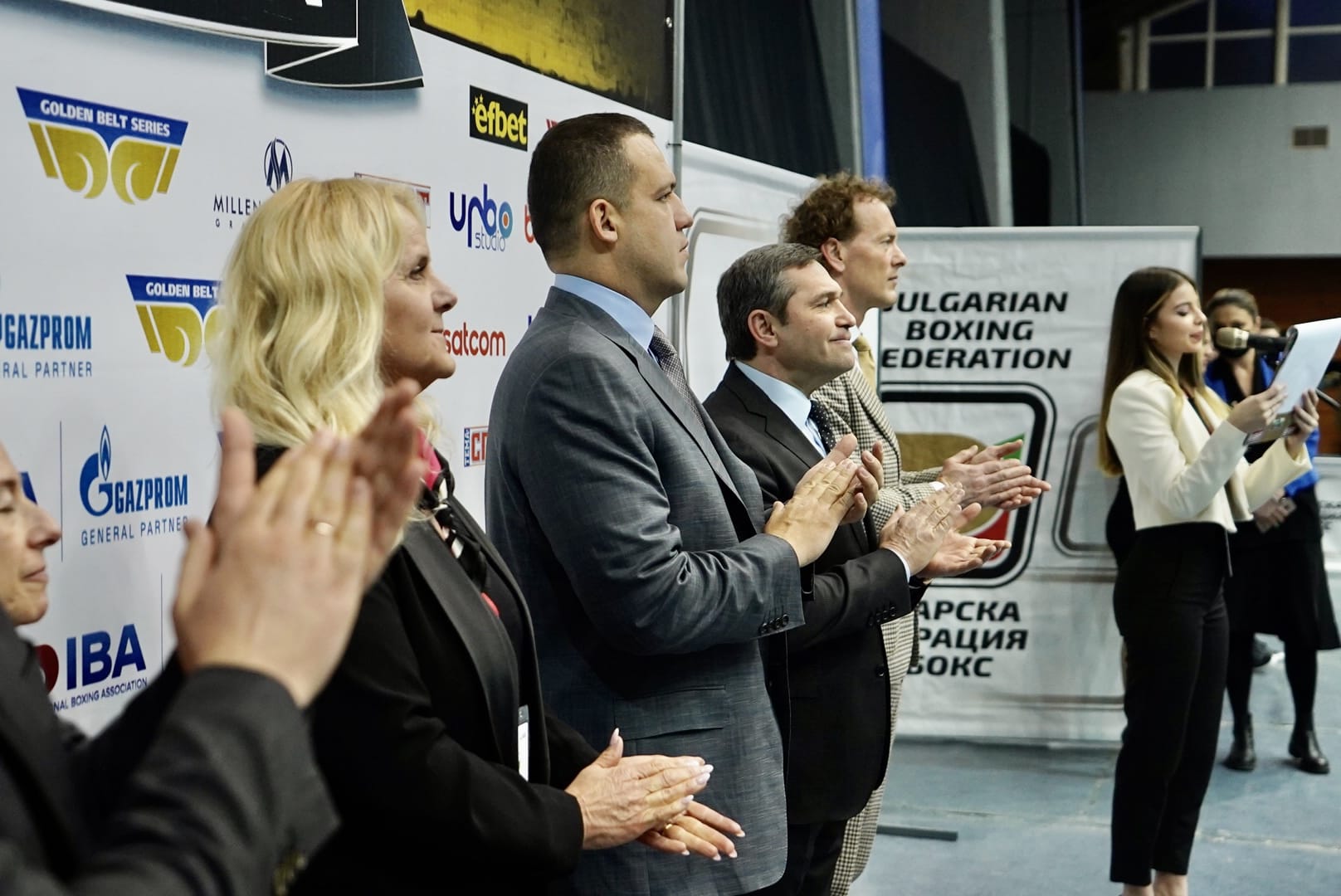 The oldest international tournament in Europe was opened under the motto “Boxing unites” and will continue till February 27.

‘Congratulations to Mr. Krasimir Ininski, the Bulgarian Boxing Federation and all participants and organizers. I am sure that the Strandja Tournament will be conducted at the highest international level this year. I wish all participants to enjoy the competition. International Boxing Association works every day for the well-being of our athletes and we are going to improve and develop tournaments in every continent of the world,’ Mr. Kremlev said.

‘I thank IBA President for the vote of confidence that the Strandja Tournament will be the first testing ‘Golden Belt Series’ tournament as a part of soon-to-establish IBA World Boxing Tour. This is a testament to our good work and efforts. I wish all participants to give their best and together make the competition even more successful,’ Mr. Ininski stressed.

Prior to the official opening of the competition, a traditional meeting of the IBA President with athletes was held. Mr. Kremlev welcomed all the participants of the Strandja Tournament, handing out numerous sets of gloves and other equipment to the boxers and representatives of clubs.

The 73rd edition of the Strandja Tournament will take place from February 20th to 27th. More than 350 boxers from 36 countries came to Sofia to compete.