Launched in 2015, AIBA’s HeadsUp campaign is dedicated to the physical and professional wellbeing of its boxers, developing and sustaining their careers from grassroots academies to elite-level competition and into retirement.  Following the respective commitment of the European Boxing Confederation and Asian Boxing Confederation, AIBA underlines his commitment to ensuring a full roll out of the HeadsUp programme the world over with the signing off the Charter by two major Confederations representing more than 100 National Federations.

“Working closely with our confederations to help implement initiatives like HeadsUp and continue to develop our sport is central to AIBA’s role as boxing’s governing body. We have the best boxers in Africa and Americas competing for places at the 2016 Olympics, the first Games since 1984 not to feature headguards. The roll out of HeadsUp in these two continents demonstrate our purpose to propose a real pathway for all boxers and coaches from grass roots level to elite competition on and off the ring,” said AIBA President Ching-Kuo Wu.

“We look forward to working alongside AIBA to give the HeadsUp campaign the coverage it deserves so that it can have the impact that it needs to really make a difference throughout the continent and at every level of the boxing community. This is just the beginning of a new and exciting phase for our sport in Africa,” said Mr Bayor. 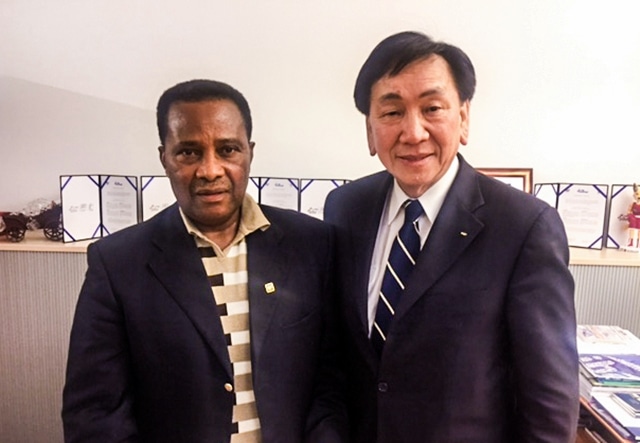 “On the behalf of Americas I’m very proud to engage all our National Federations behind this initiative which is paramount for the development of our sport. The popularity of boxing is definitely growing in our continent and the deployment of the HeadsUp campaign couple of months before the Olympic Games is a testament to this” added Osvaldo Bisbal. 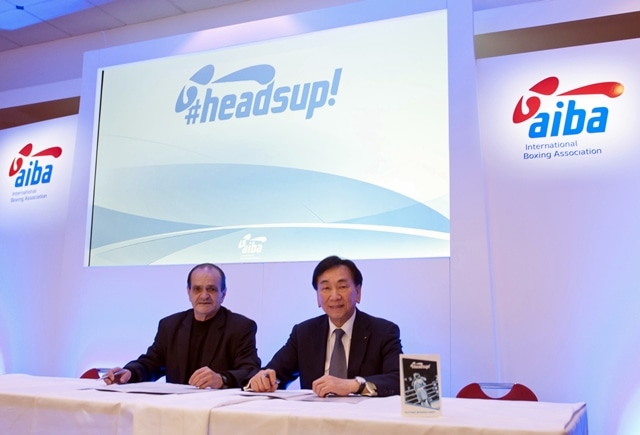