The world’s top men’s and women’s boxing prospects will come to the Hungarian city of Budapest in less than 60 days’ time for the start of the 2018 AIBA Youth Men’s & Women’s World Championships. Running from 20-31 August, the competition will feature the best youth boxers, reflecting the growth of the sport and level of talent coming from each continent.

Found right next to the Danube river, the brand-new Duna Arena was selected to host the battle for the medals. This impressive venue, which was designed by the architect Marcell Ferenc and constructed in line with the environmentally conscious and sustainable considerations, was host of the 2017 FINA World Championships and is a sporting and entertainment facilities for thousands of people.

The venue will be ready to once again welcome international athletes and fans from around the world during these 10 days of boxing action. Also featuring prominently in and around the stadium will be the official Budapest 2018 mascots. The Hungarian Grey bull and cow are a symbol of Hungary since the 9th century and just like our boxers, they symbolize fighting ability and endurance. They will keep an eye on all bouts of the new generation and entertain the home crowd in Budapest. 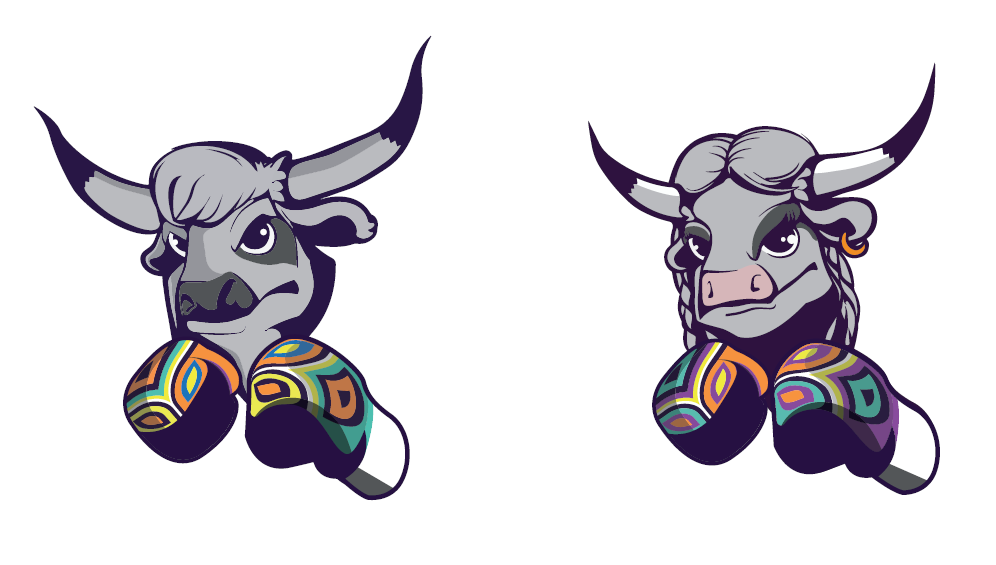 Media accreditation for the tournament is now open, click here for further information.