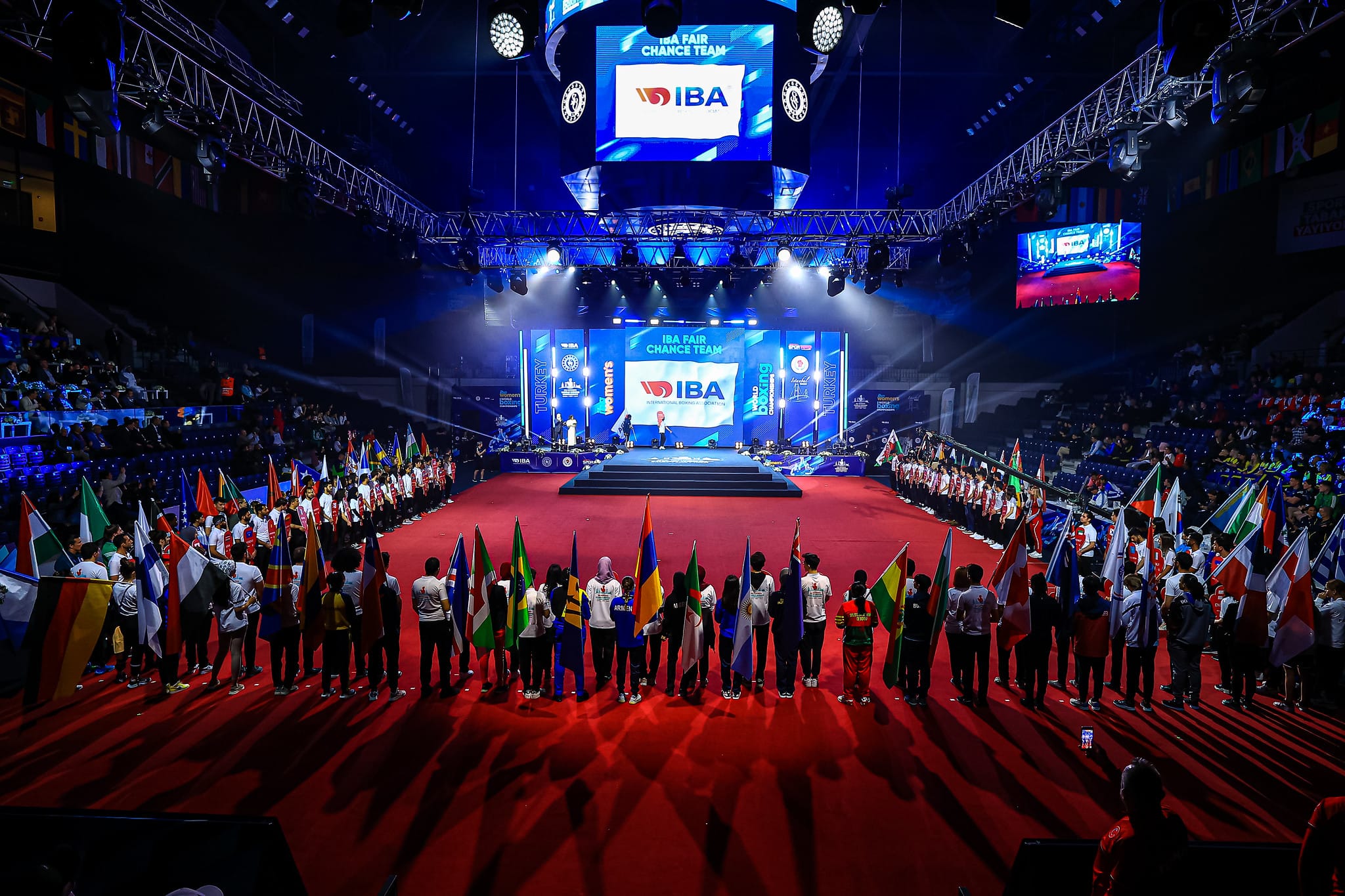 The International Boxing Association (IBA) is delighted to celebrate World Refugee Day by reiterating our support for boxers who have been forced to leave their countries to fight for a better life.

The “Fair Chance” team, created by IBA, is for athletes who have felt forced to leave their homelands, often because of conflict. This team is a response to growing displacement – resulting in refugee status, as well as other humanitarian crises. The Fair Chance Team, consisting of 14 members, competed for the first time at the AIBA Men’s World Boxing Championships in Belgrade, Serbia at the end of October 2021. The team also competed at the recent Women’s World Boxing Championships in Istanbul, further underlining the importance of allowing those who are unable to represent their nations the chance to compete.

“At IBA, we value the importance of giving all boxers, men and women, equal opportunities to compete in the sport that they dedicate their lives to,” said IBA President Umar Kremlev. “They have had to overcome several challenges on their journey to the boxing ring. The Fair Chance Team allows these athletes the chance to fulfil their dreams to participate against the best boxers in the world, and many have shocked the world with their performances at major events. IBA will continue to support these brave fighters through the Fair Chance Team and will seek to welcome more members to the team over the coming years.”

Venezuelan-born boxer Eldric Sella Rodriguez was supported by IBA as part of the Fair Chance team initiative in preparation for the AMBC Elite Men’s Championships. Sella demonstrated his excellent ring IQ by reaching the quarter-finals after a series of action filled bouts at the event in Ecuador. He is now on a list of 44 athletes who have been awarded Olympic Scholarships for Refugee Athletes to help them train towards their goal of being selected for the IOC Refugee Olympic Team Paris 2024.

“I am thankful to IBA for giving me the chance to compete as a member of the Fair Chance Team and allowing me to compete against the best fighters in my division,” said Sella. “I am lucky to have met many great fighters who are on the Fair Chance Team, and I look forward to competing as a member of the team again in the future while on my way to Paris 2024.”

Another member of the team, Cindy Ngamba, competed at the Women’s World Boxing Championships in Istanbul and made a telling impression on the world stage. Ngamba fell just short in her bid to become the first Fair Chance Team member to fight for a medal, losing a closely contested fight in her quarter-final bout against Alcinda Helena Panguana.

“I am grateful for the support of IBA and being a part of the Fair Chance Team,” stated Ngamba. “It is important that all of us on the team perform well at major tournaments, as this allows others with refugee status to see that that it is possible to compete and chase their dreams despite the challenges you are facing.”

Fawaz Abdule, a talented Nigerian-born refugee who participated in the Men’s World Boxing Championships 2021 in Belgrade, currently trains with Boxing Scotland and participates in the local development program. We are looking forward to seeing him compete in international events under the Fair Chance Team banner in the future.

World Refugee Day, along with the success of fighters like Sella and Ngamba, reinforces the importance of programmes that provide talented athletes with the opportunity to compete against the best, regardless of the ongoing issues in their home countries.