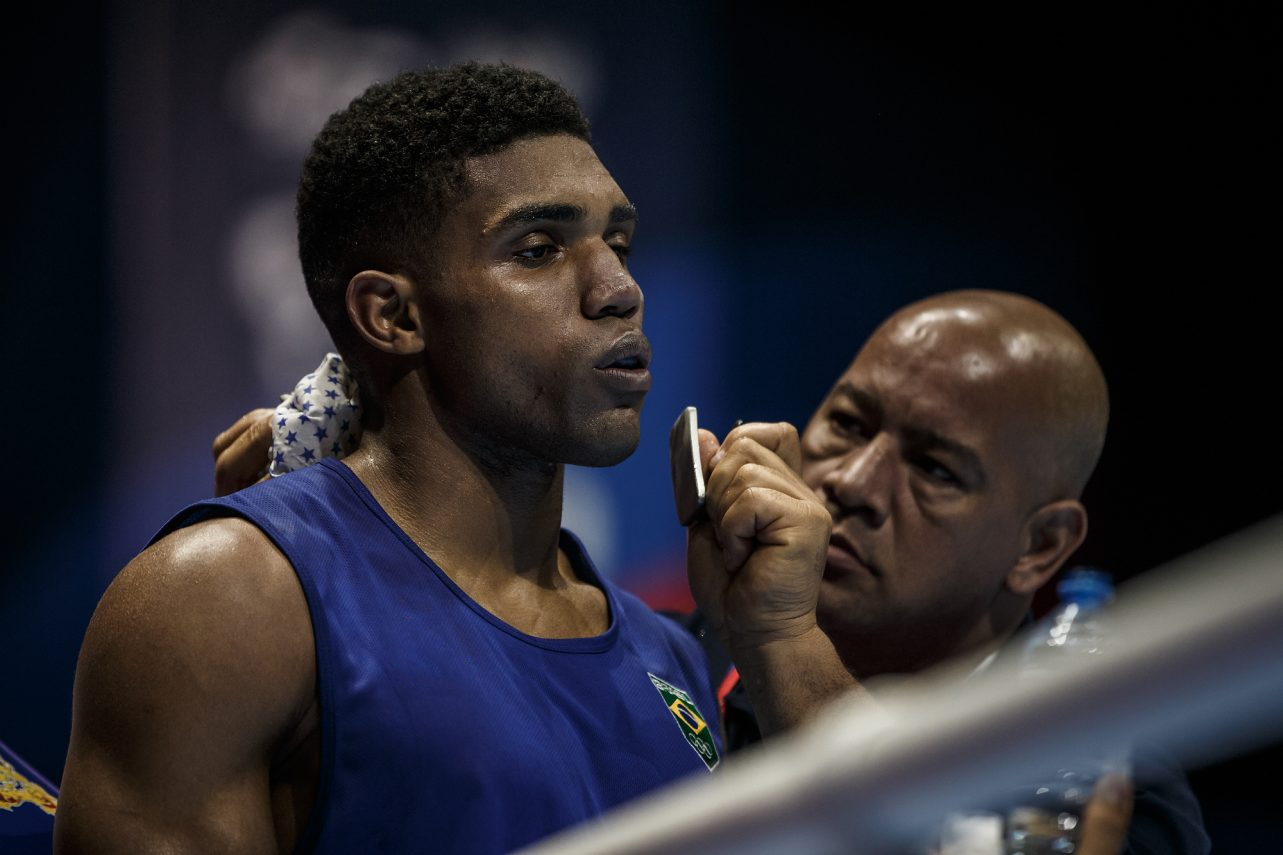 After announcing the application process for the AIBA Athletes Committee, AIBA received 27 names for candidates from all 5 Confederations. The Athletes Committee will be composed of ten people, with the newly-elected Chair and Vice-Chair becoming voting members of the AIBA Board of Directors.

The Election process will be conducted during the World Championships and follow the below procedure:

The term of office of the Athletes Committee members will be until the World Championships 2025. During their term, the members of the Committee are expected to work to ensure that the views and opinions of boxers are represented within AIBA.

“One of the tasks of the new members of the Committee will be working with and supporting AIBA’s mission to develop and promote the sport of boxing everywhere. Considering the challenges we are overcoming at the moment, we truly need people who are ready to fight for a brighter future of our beloved sport. And who can fight better than boxers themselves?”

“At AIBA, we value everyone’s input in our reforms. In the end, all of our work is on behalf of boxers and those who support them. So it is vital for us to hear what the boxers have to say. I sincerely look forward to meeting the new members of the Athletes Committee and starting working with them,” said President Kremlev.

The election among male candidates will be conducted during the World Boxing Championships in Belgrade which is commencing on 24 October.

The full lists of candidates can be viewed here.