The 2015 AIBA World Boxing Championships was held at the Ali Bin Hamad Al Attiya Arena in Doha, Qatar from 5 to 18 October 2015. This was a qualifying tournament for the 2016 Summer Olympics.

World pro boxing champions Mike Tyson, Manny Pacquiao and Amir Khan, were the celebrity guests for the event. The event was broadcast to nearly 500 million viewers in 112 countries. 260 boxers from 74 countries participated in ten weight classes, among the prizes were 23 tickets for the 2016 Summer Olympics in Rio de Janeiro. 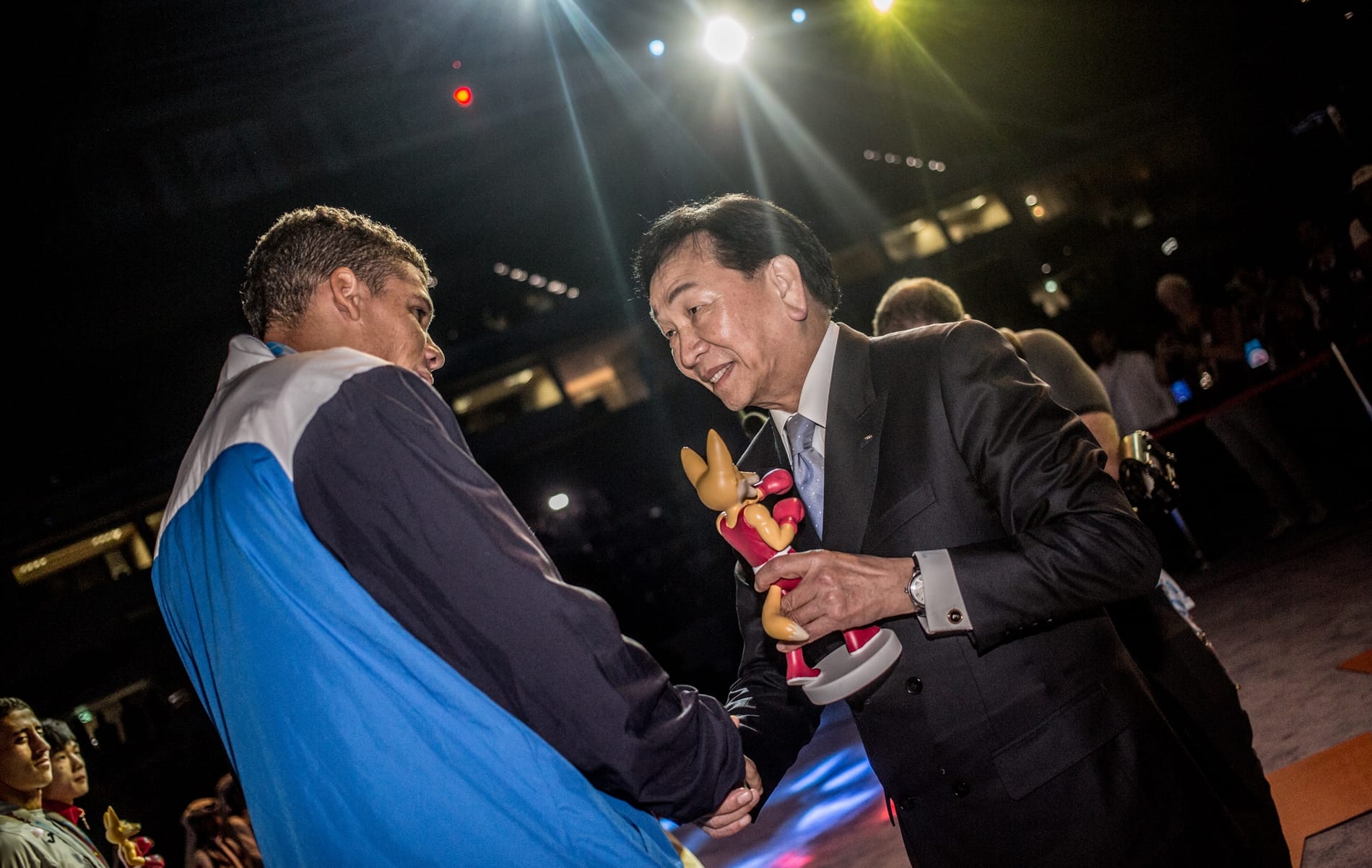 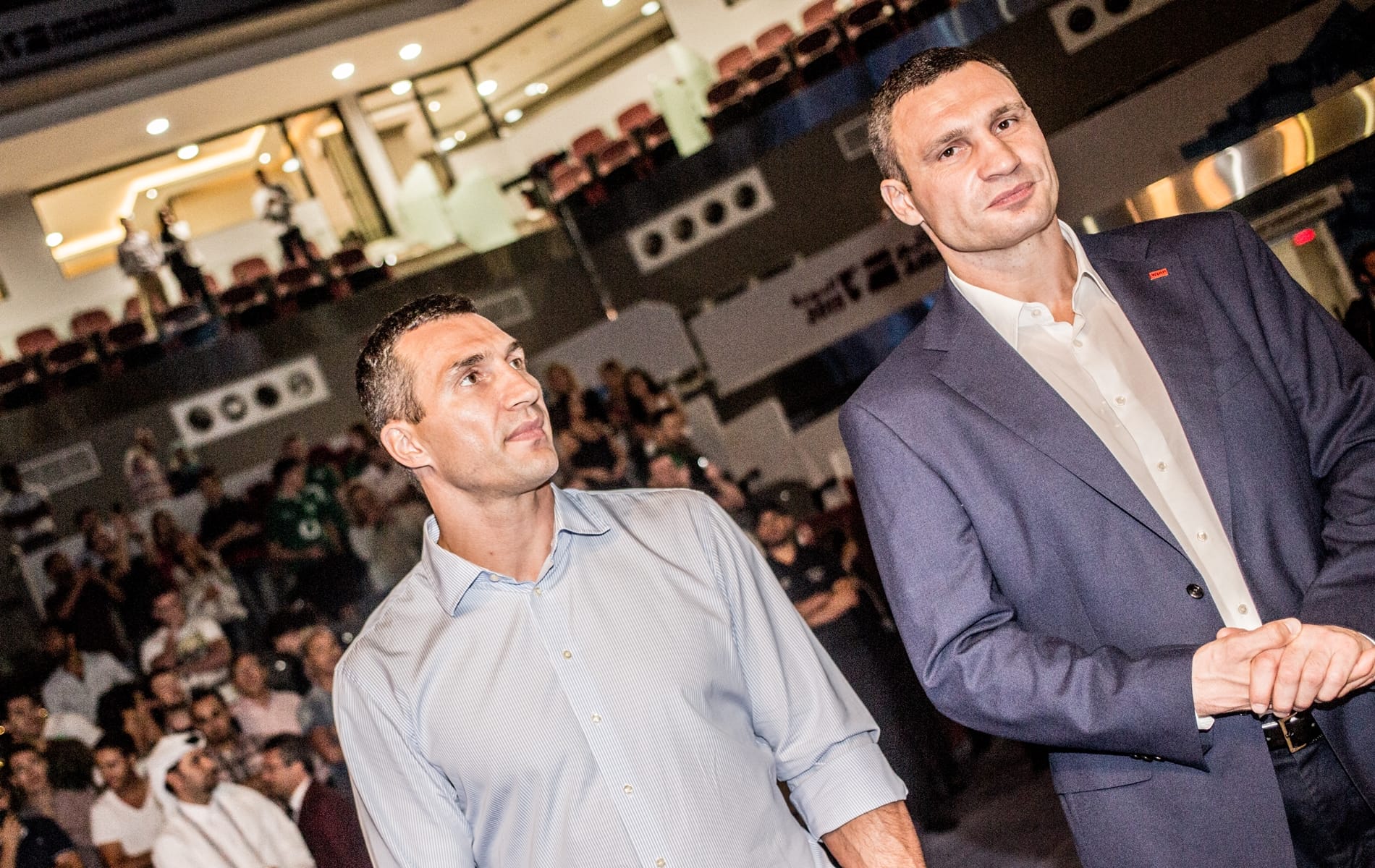 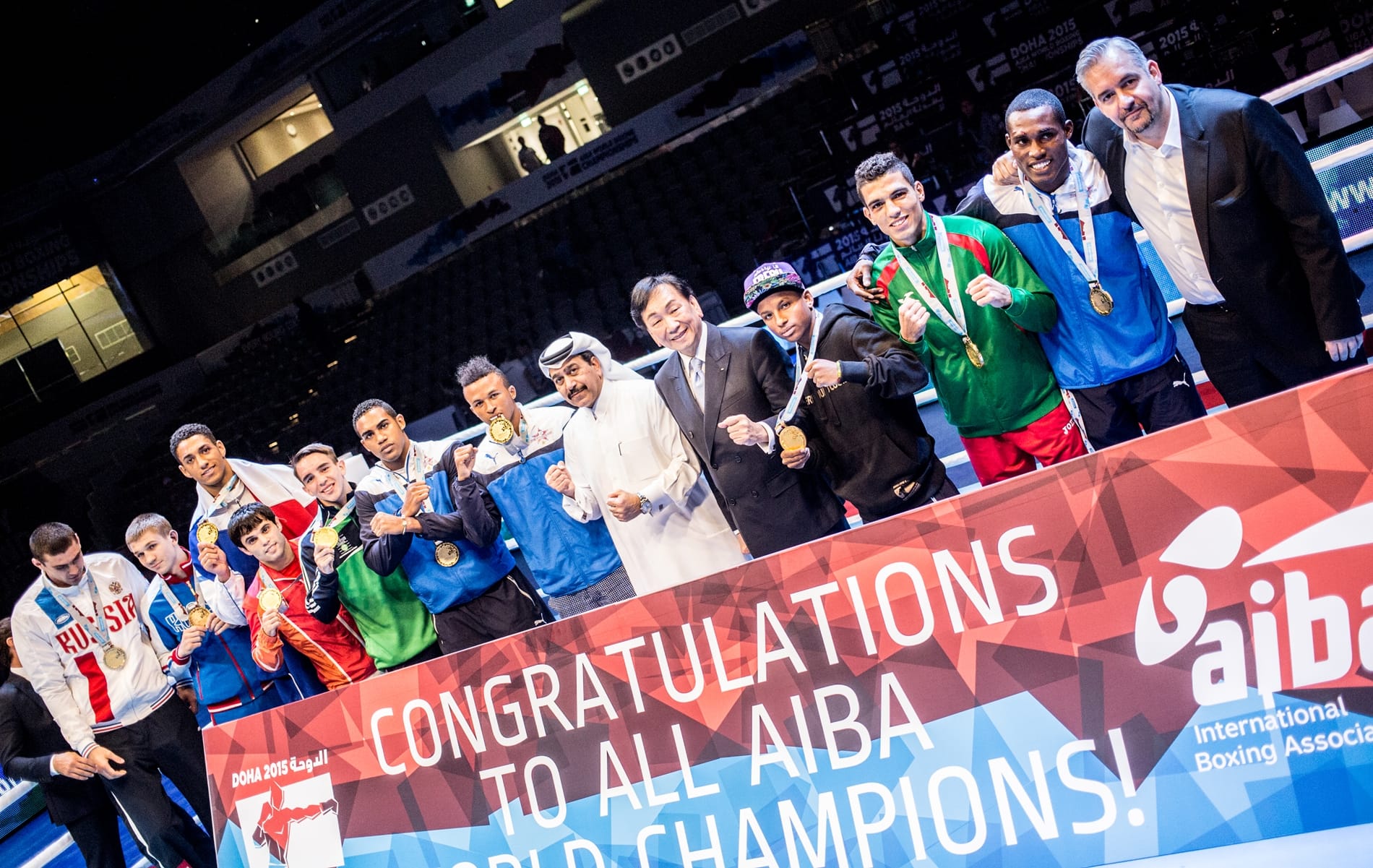 The 2015 AIBA World Champions are crowned in Doha 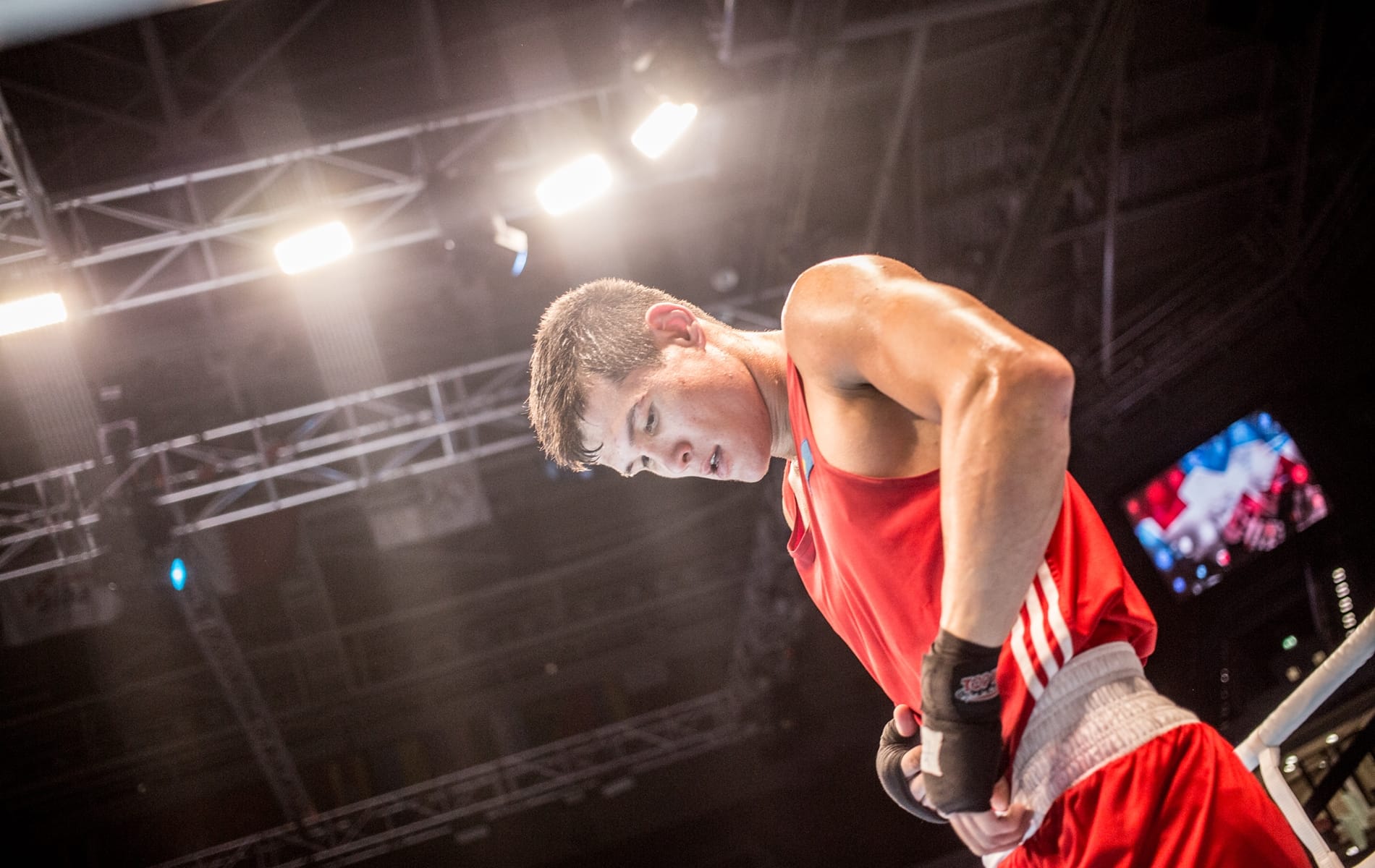 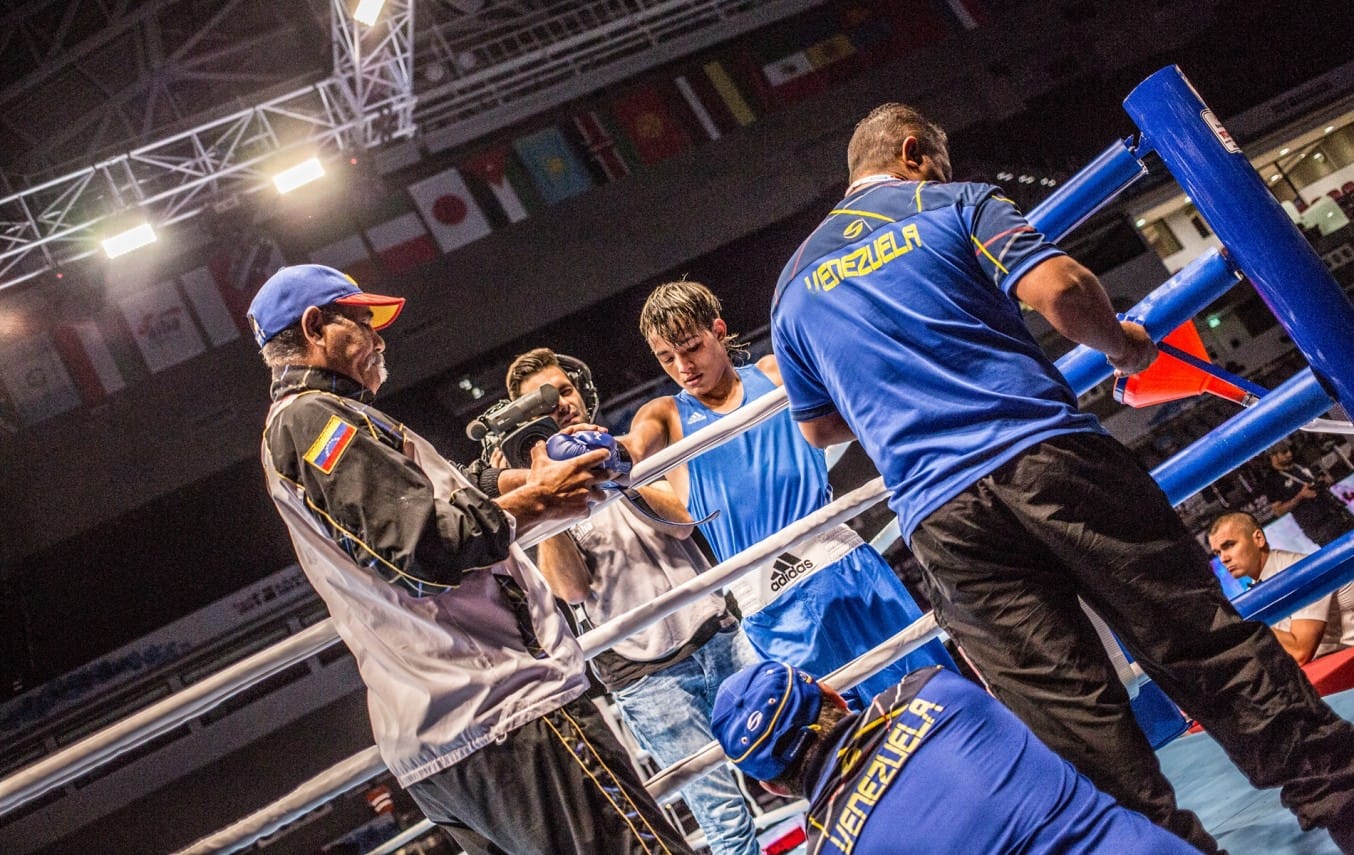 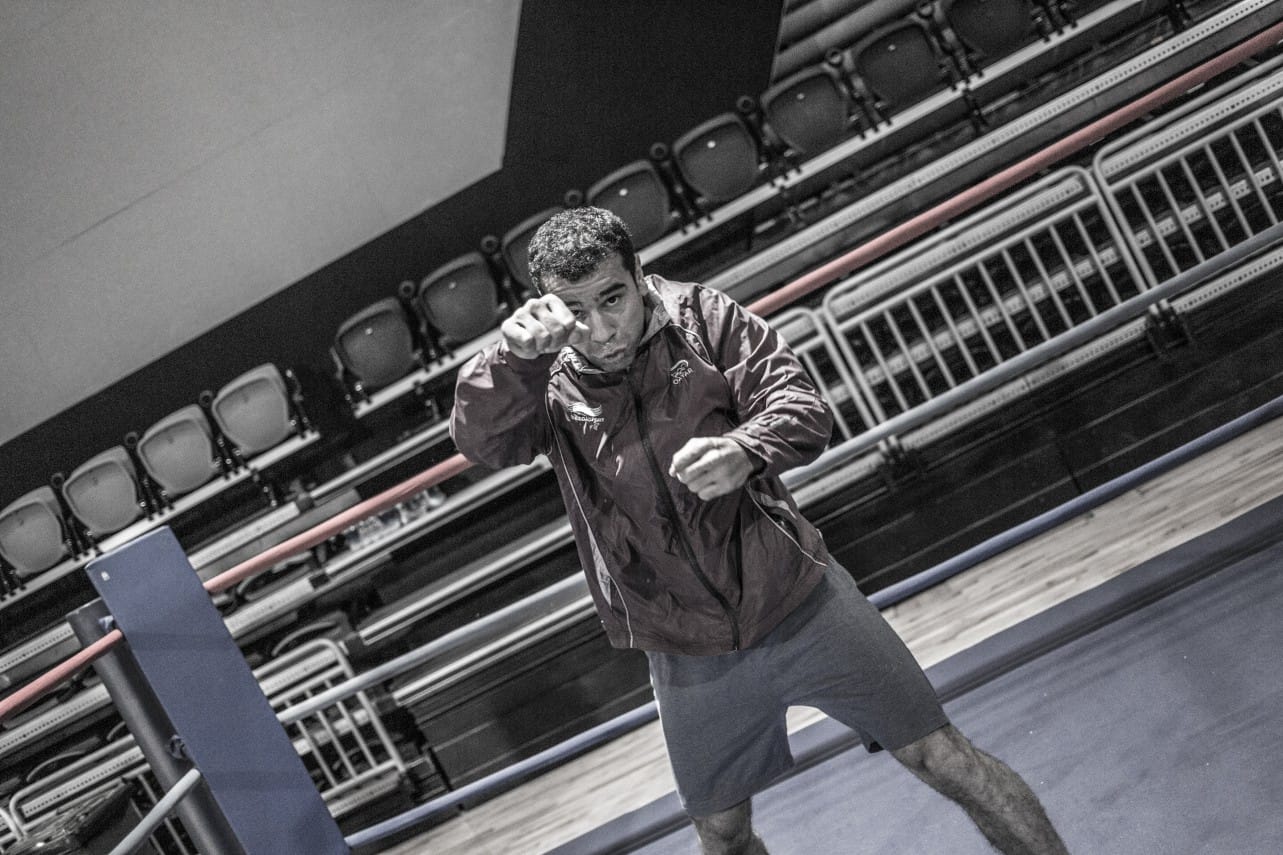 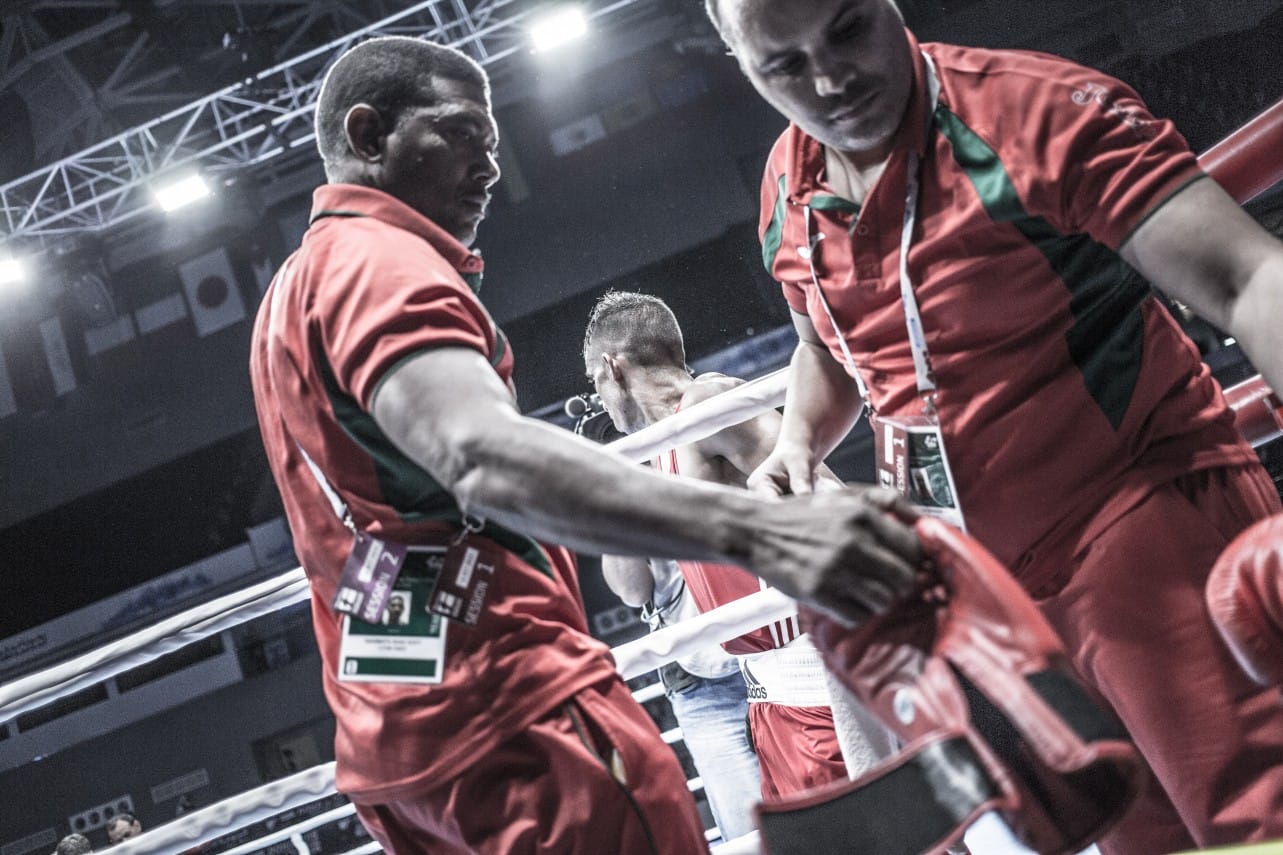 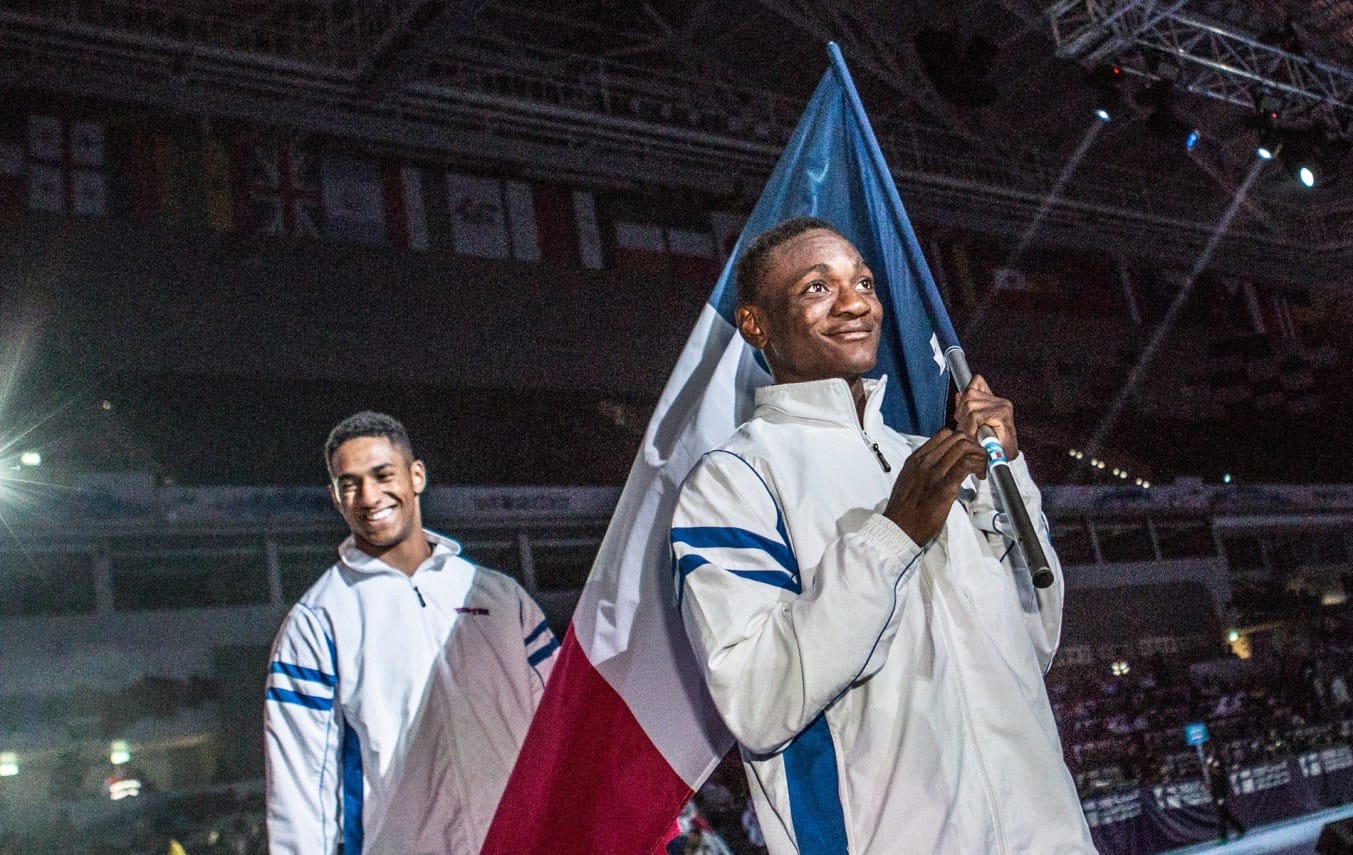 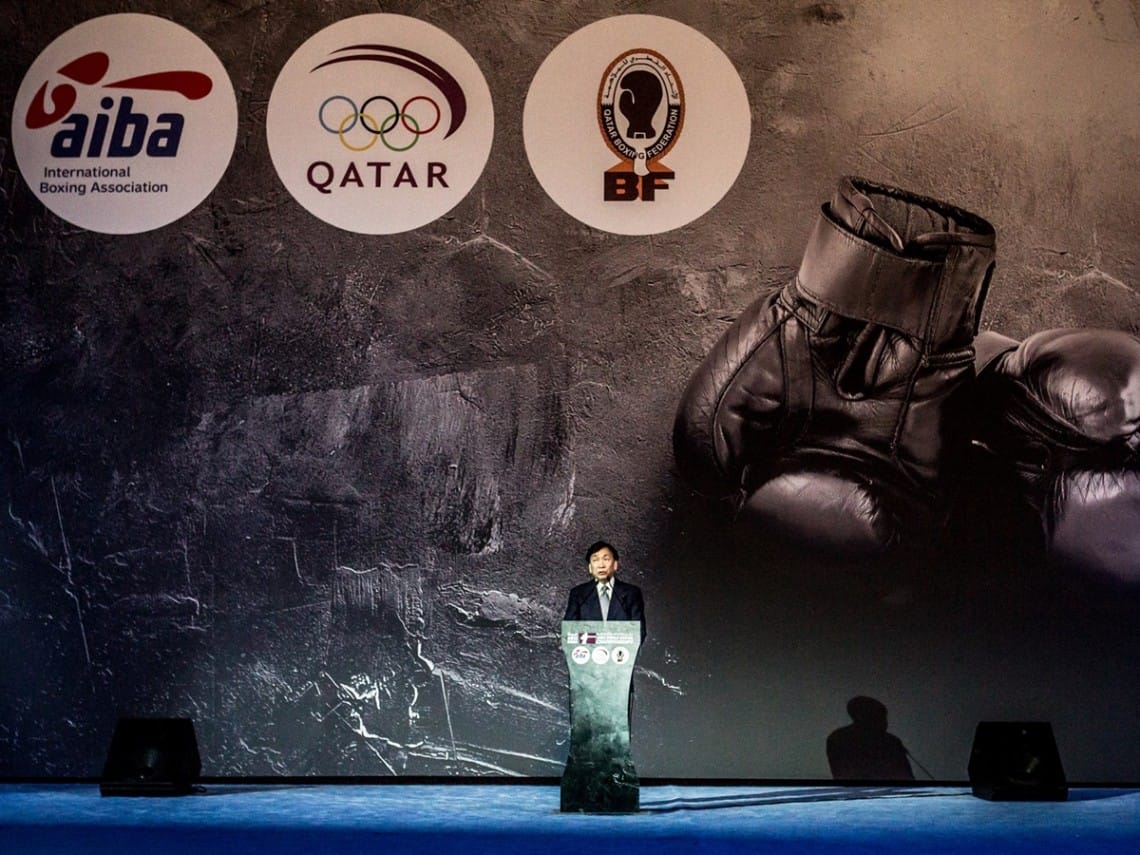 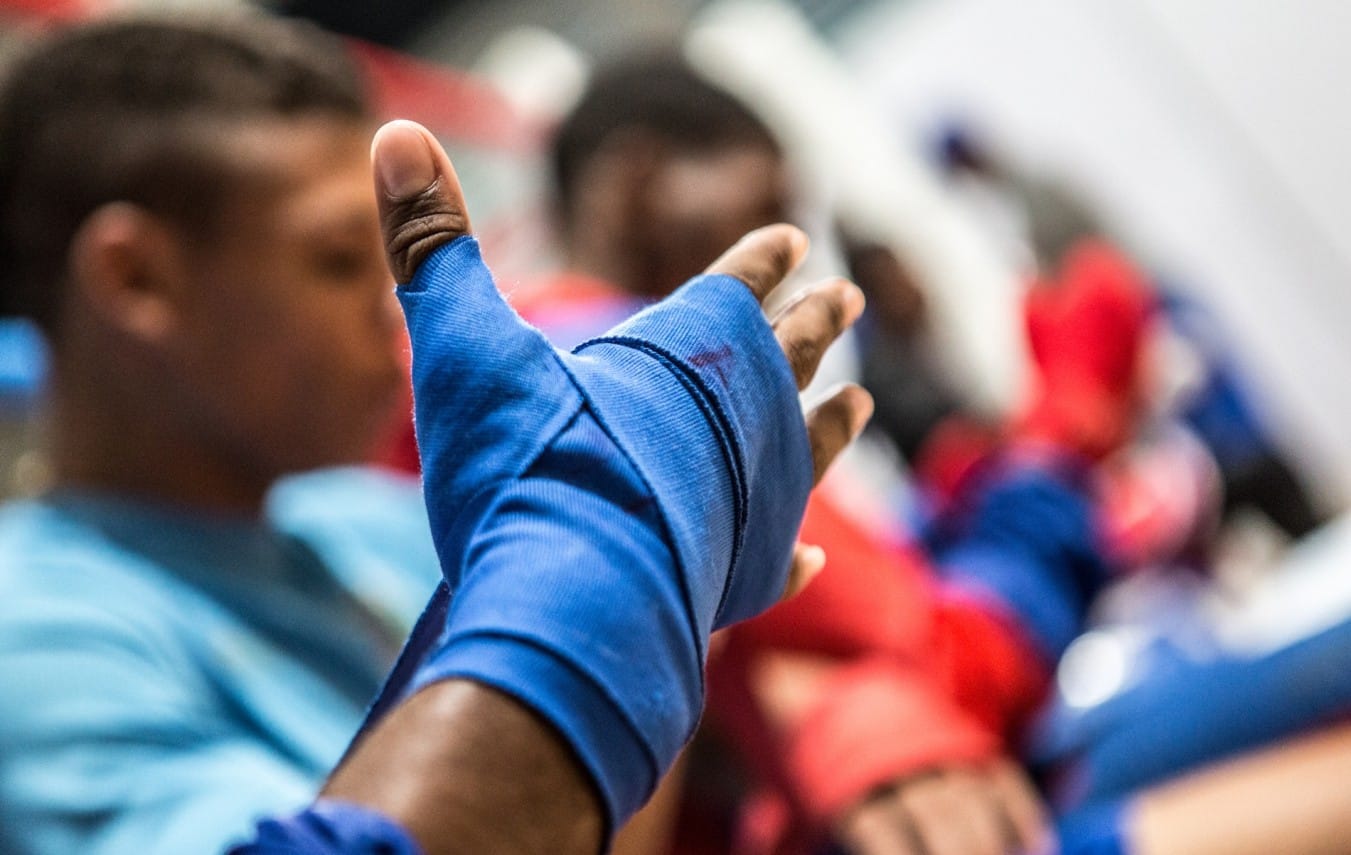 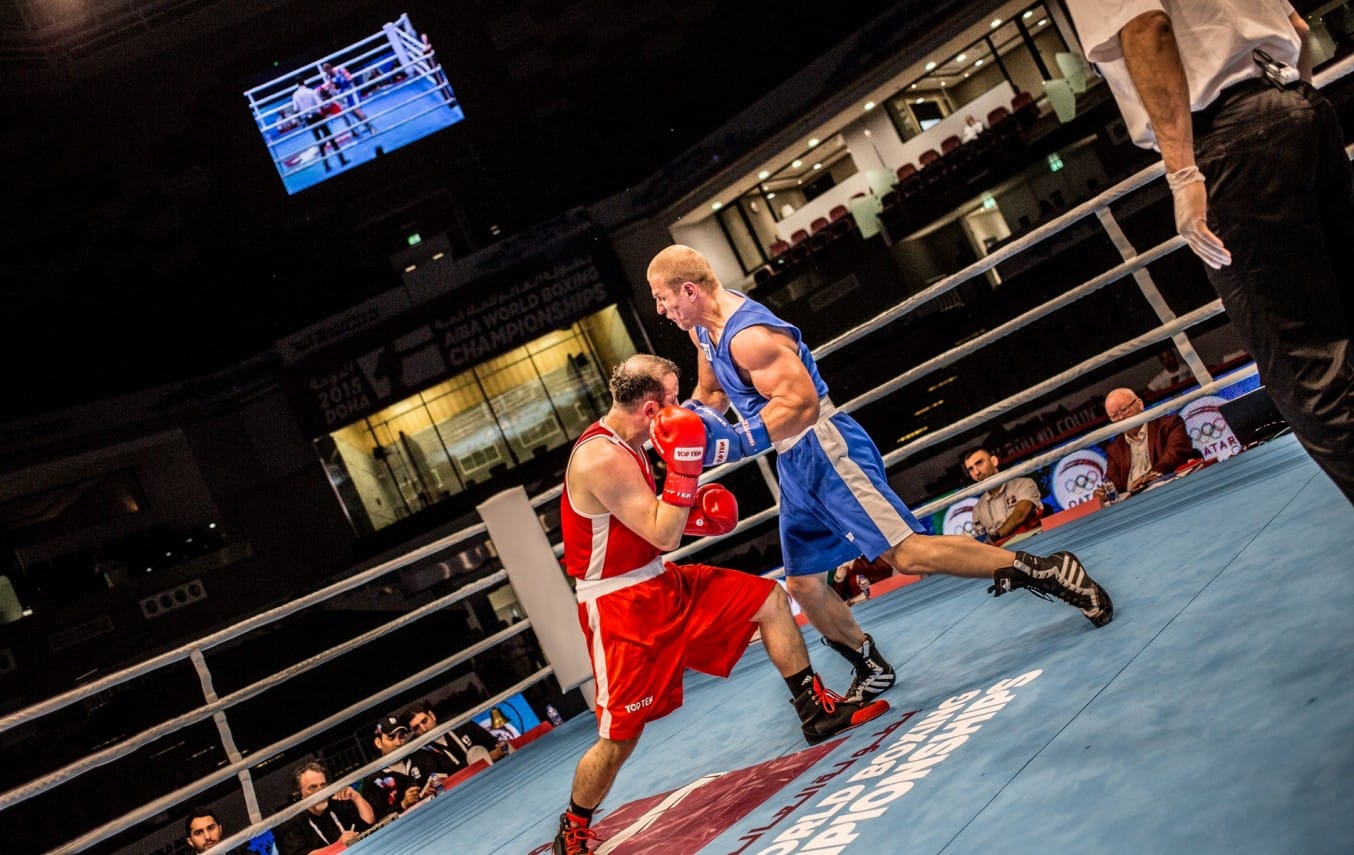 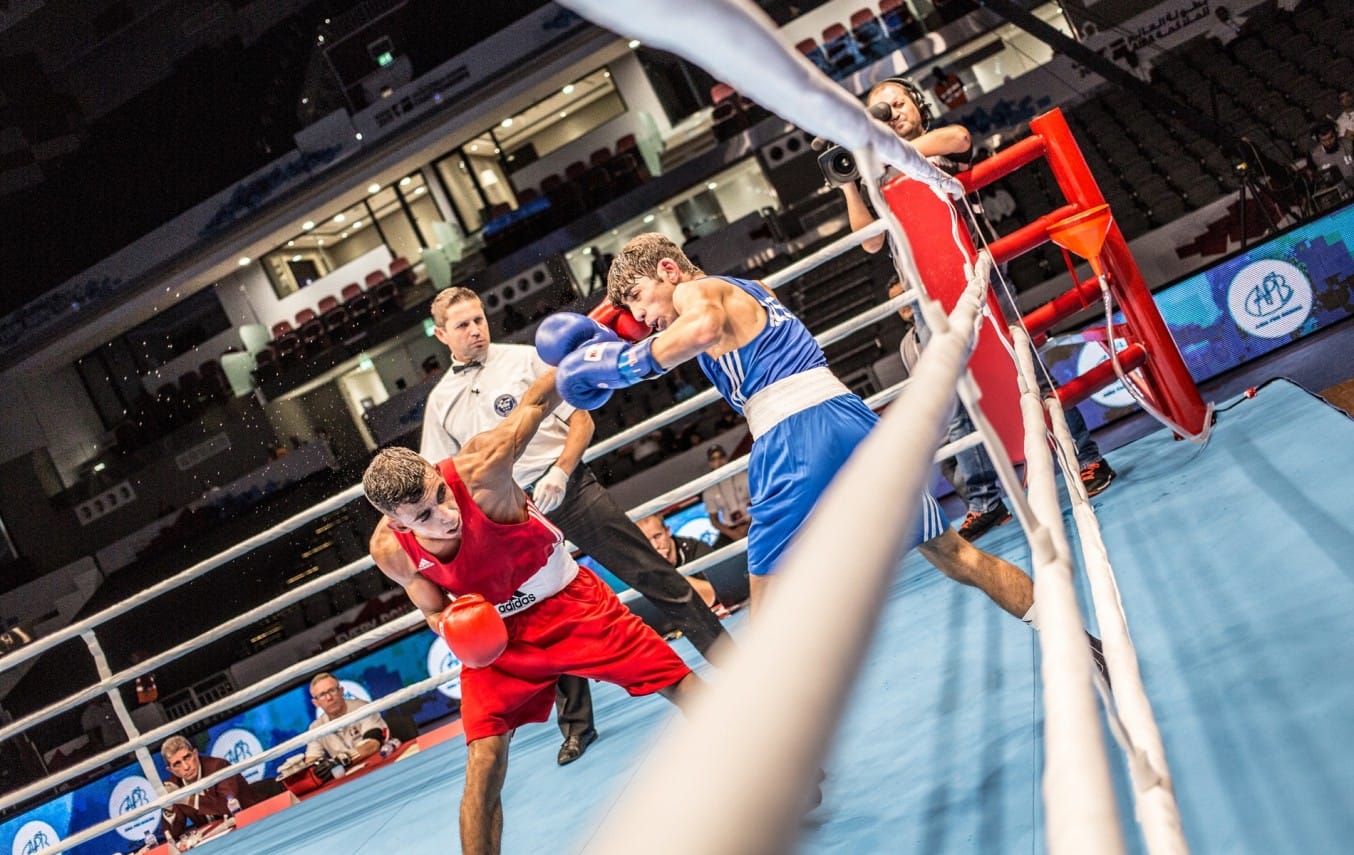 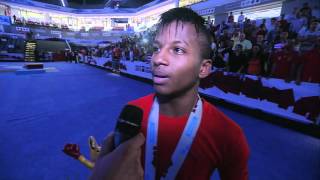 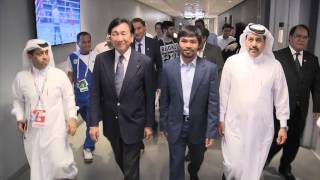 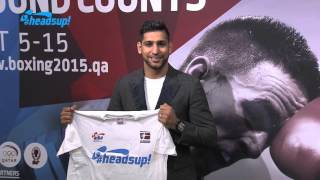 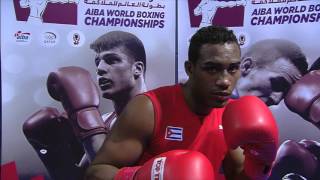 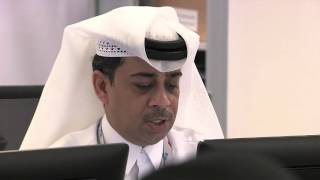 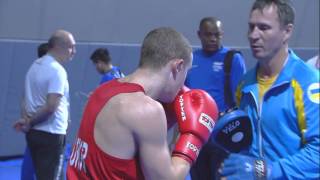 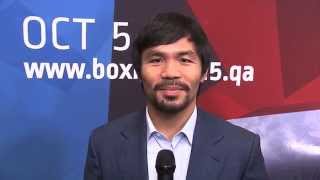 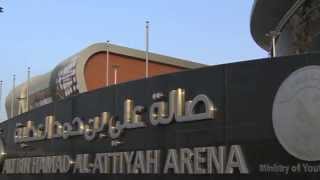 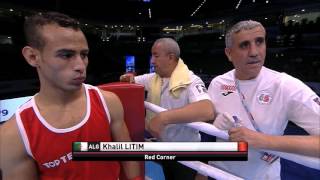 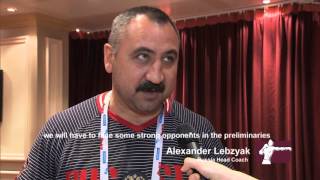 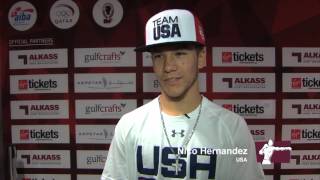