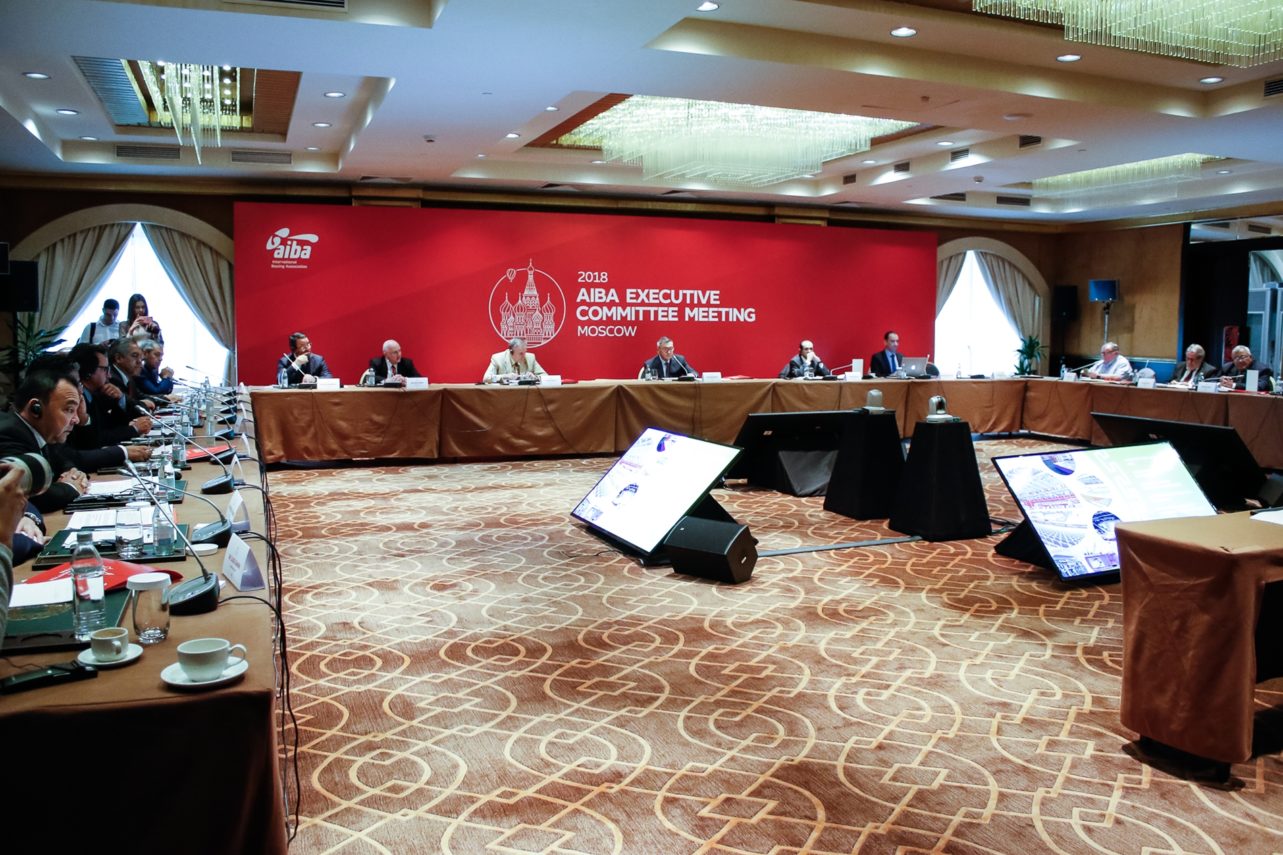 IBA
Statement by the International Boxing Association (AIBA)
"Following a court hearing on 26 October 2018, AIBA and Mr. Ho Kim reached an agreement that Ho Kim shall not be involved in any AIBA Activity".    Neither party shall…

IBA
AIBA welcomes decision by CAS
In regards to the on-going procedure between Serik Konakbayev and AIBA, today the Court of Arbitration for Sport (CAS) rendered its decision to uphold the appeal of Mr. Konakbayev. Given…

IBA
Statement by the International Boxing Association (AIBA)
Today the District Court of Lausanne dismissed the application for interim relief filed by Mr. Franco Falcinelli on October 4 2018. Based on a hearing which took place in Lausanne… 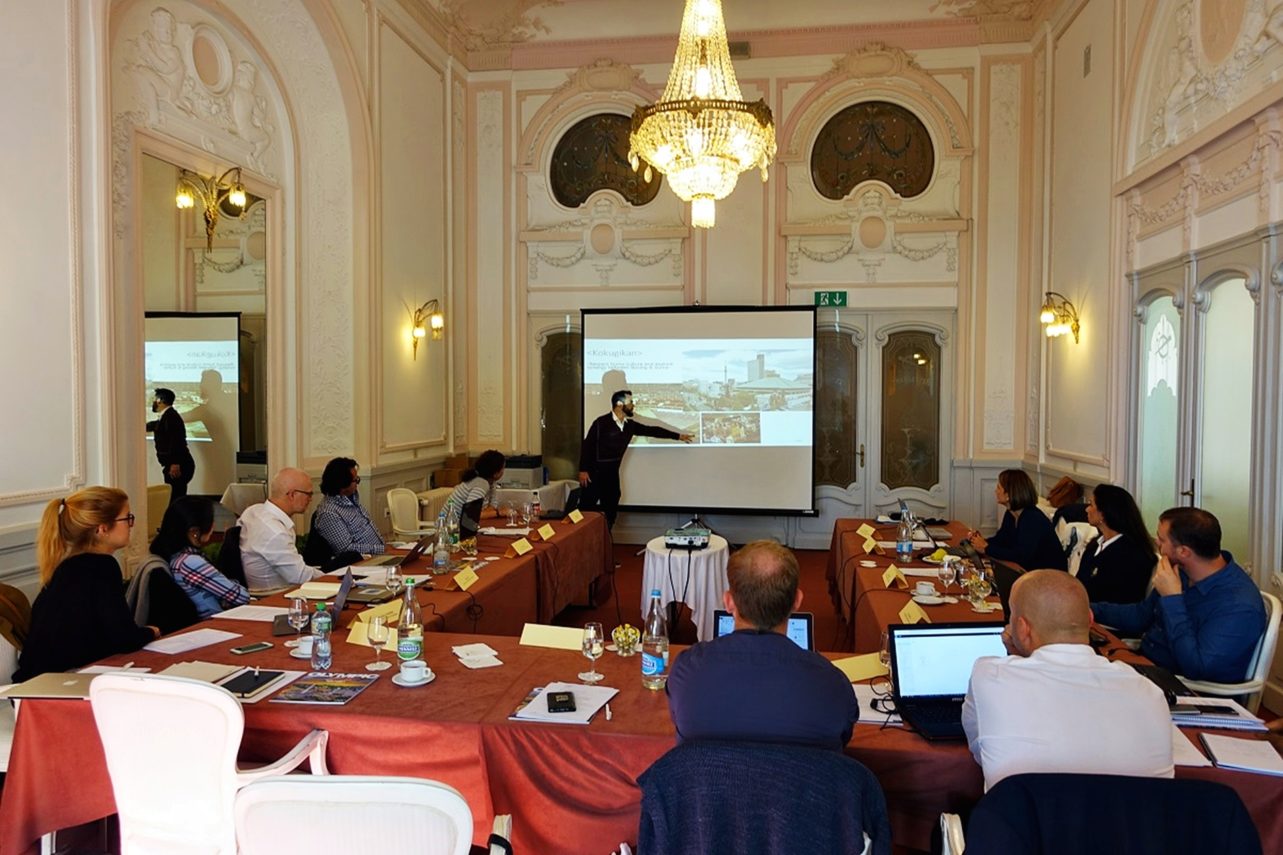 IBA
AIBA’s preparations for Tokyo 2020 on track after ORIS meeting
The International Boxing Federation (AIBA) this week took part in the working session of the Olympic Results and Information Services (ORIS), which was held in Montreux on 23-25 October. The… 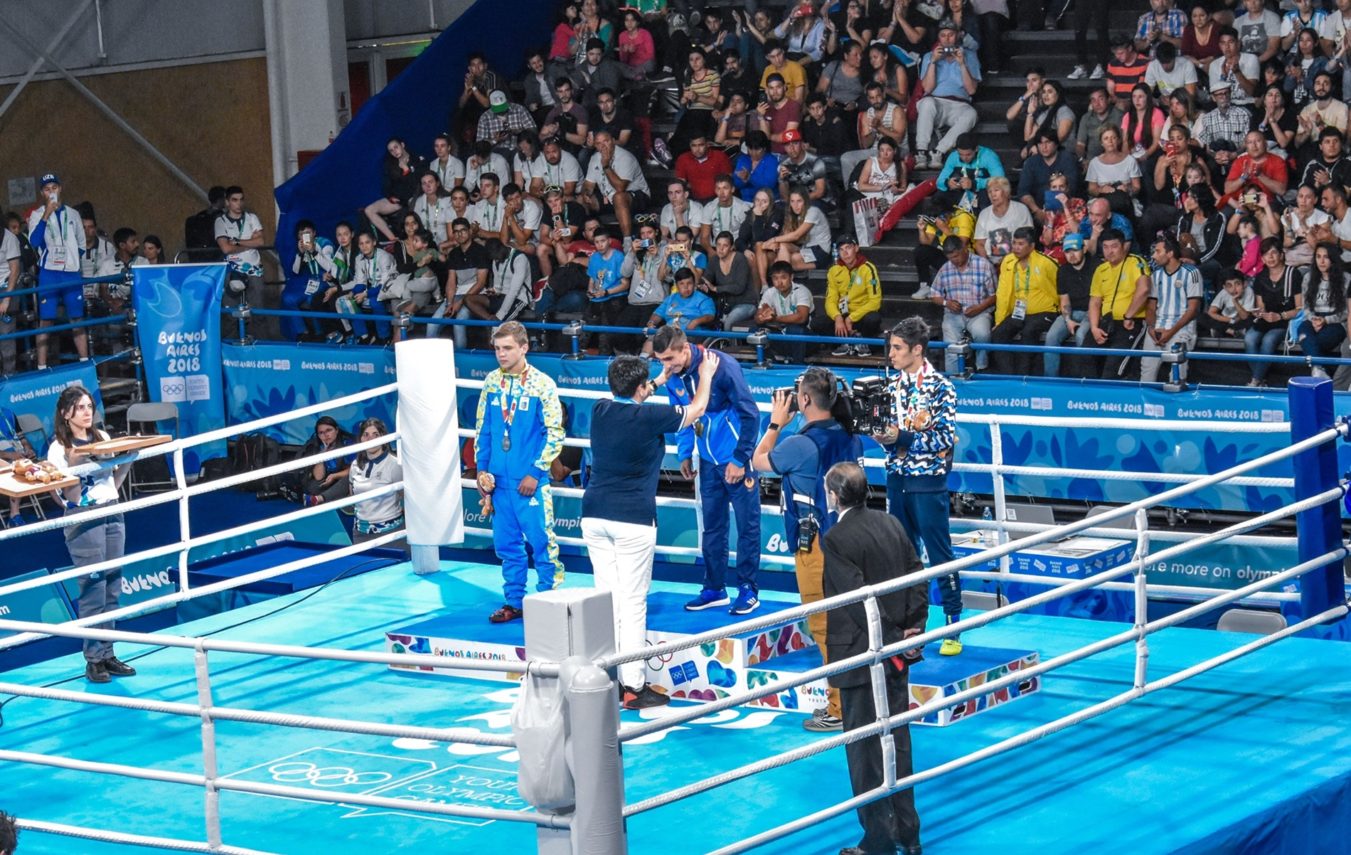 IBA
The 2018 edition of the Youth Olympic Games comes to close crowing another five champions in Buenos Aires
Thursday’s action saw the last boxing Session of the 2018 Youth Olympic Games at the Oceania Pavilion. The Men’s Bantam (56kg), Light Welter (64kg) and Light Heavy (81kg); and the… 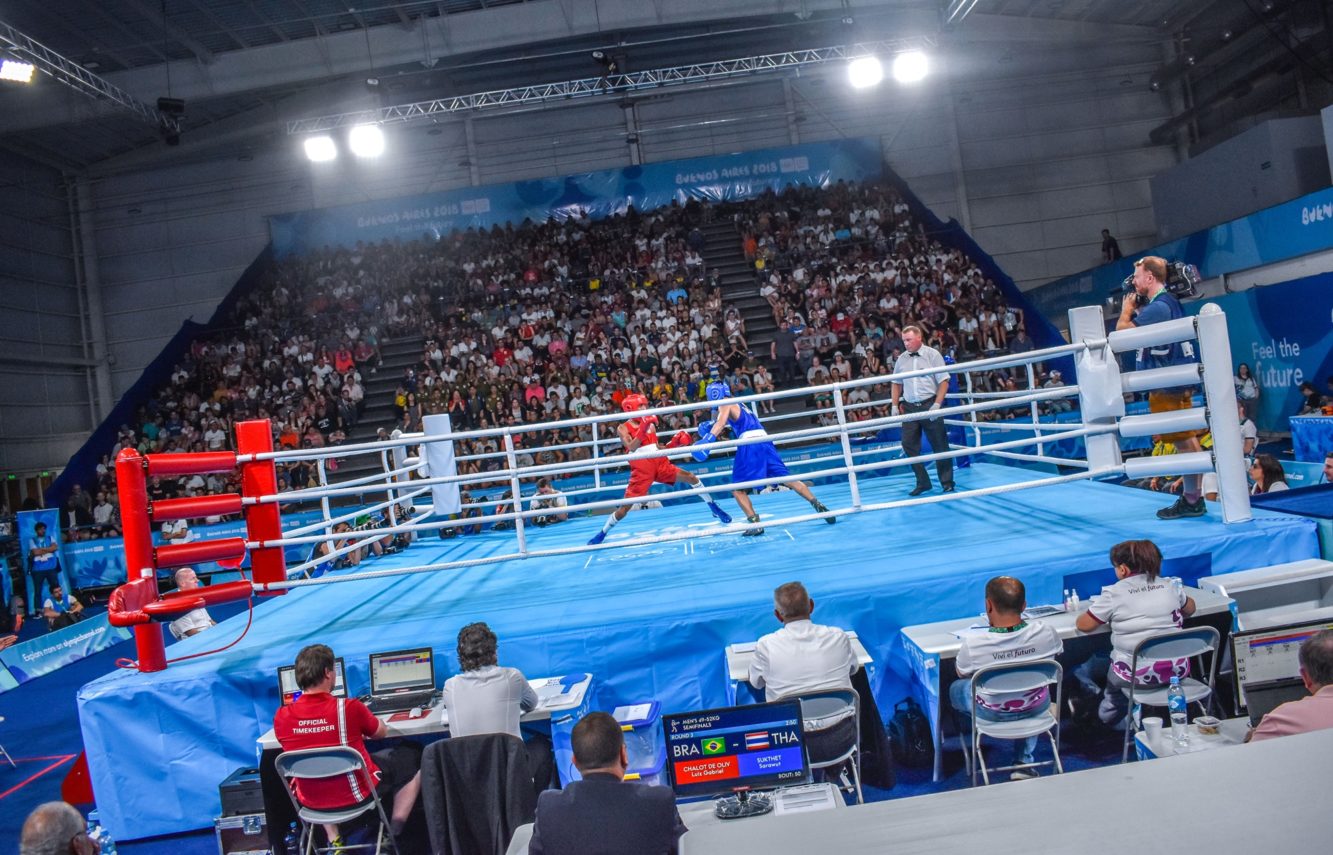 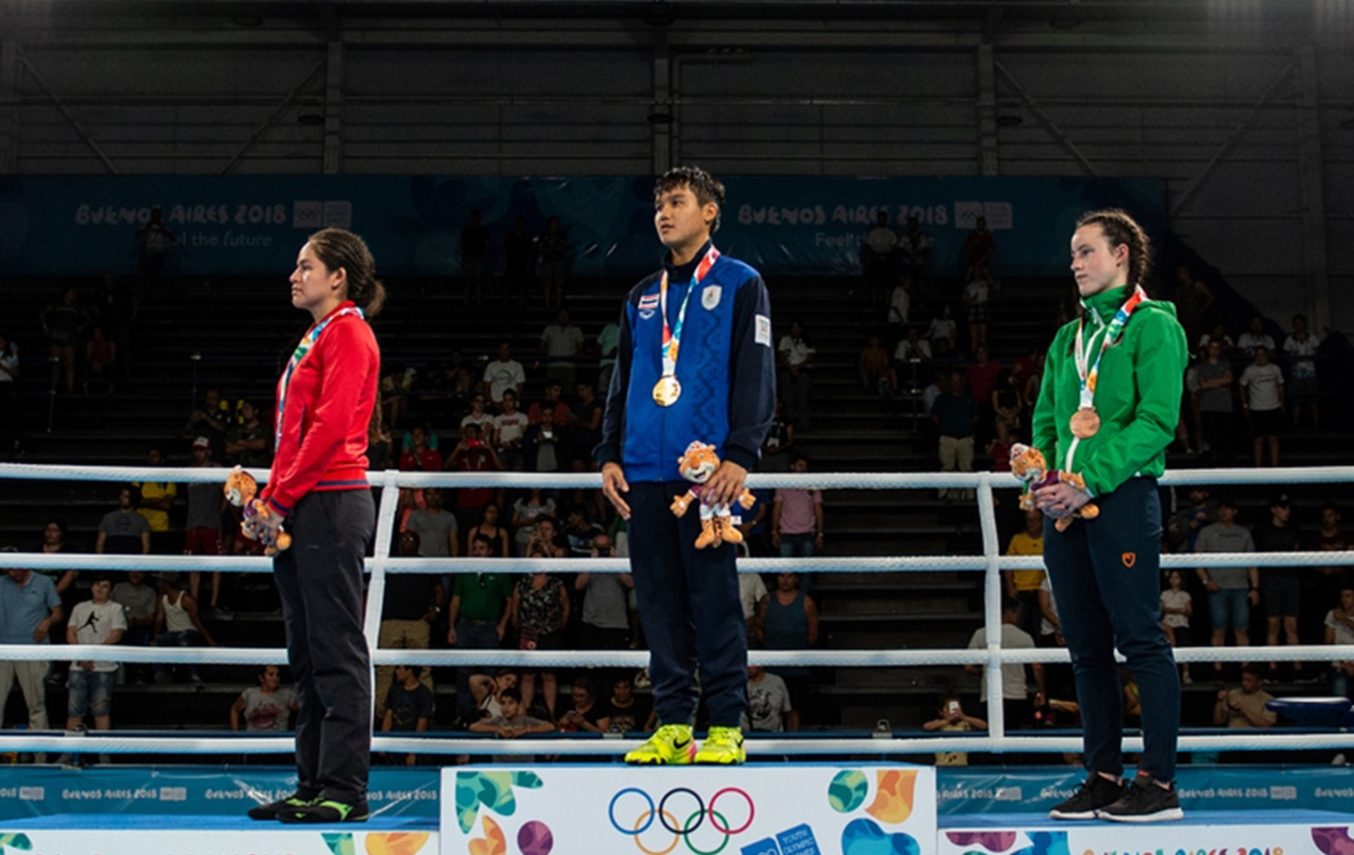 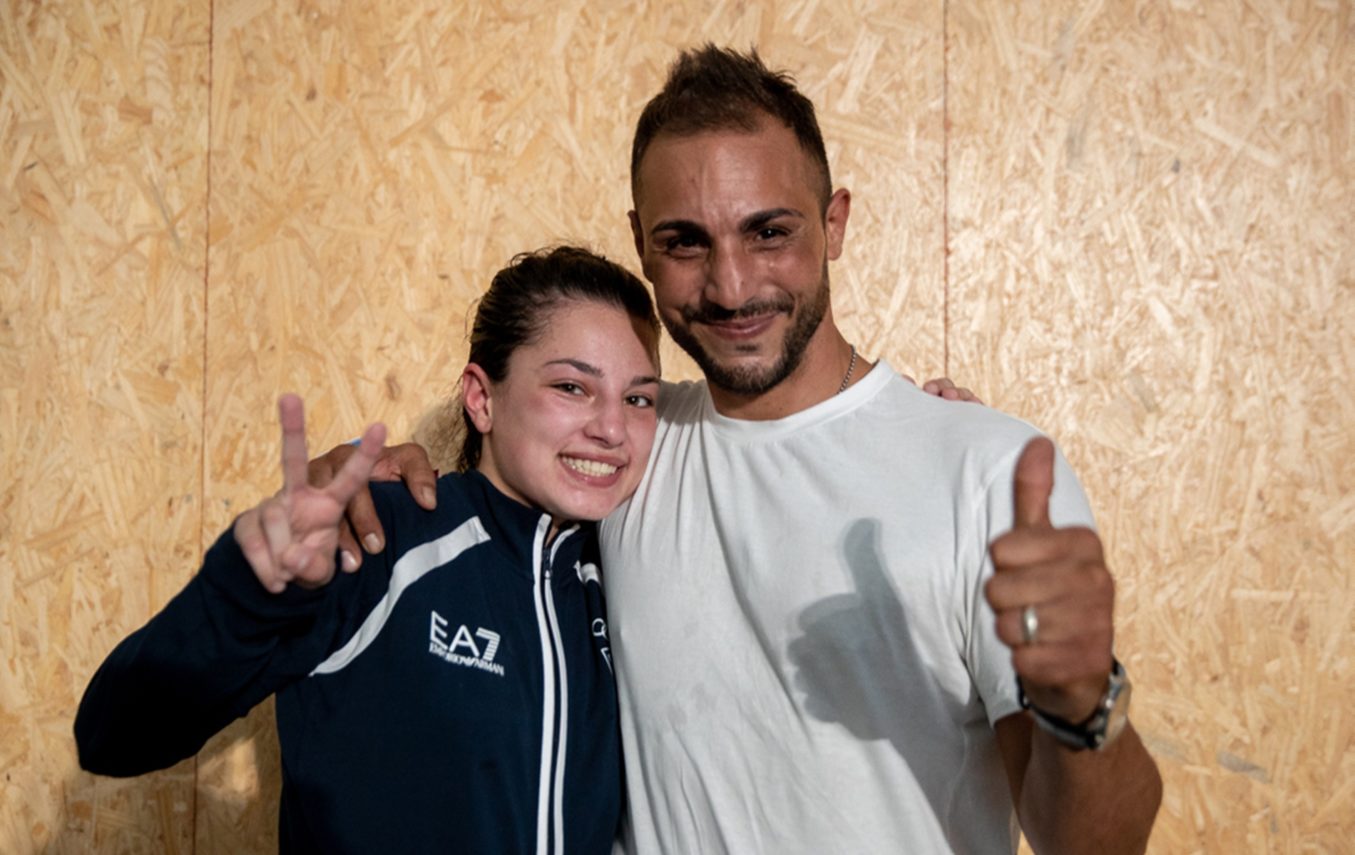 IBA
Italy’s Martina La Piana puts her father through the ringer
A father is usually overjoyed when his daughter decides to follow in his footsteps and embrace a career in sport - except when he is a former boxer. But as…
1 2 3 Next

The first edition of ASBC Asian U22 Boxing Championships will be held in Tashkent, Uzbekistan on January 20-30. Men and …

Amanda Coulson: how one article inspired a victorious boxing career

Amanda Coulson, Chair of the IBA Women’s Committee, is a former successful boxer who is now a coach and a …

The International Boxing Association (IBA) has signalled its continued commitment to sporting integrity in 2022 and beyond, by renewing its …

The American Boxing Confederation (AMBC) will host its elite continental Championships in Guayaquil, Ecuador from March 22 to April 2. …

IBA President visits Azerbaijan to discuss the future of boxing