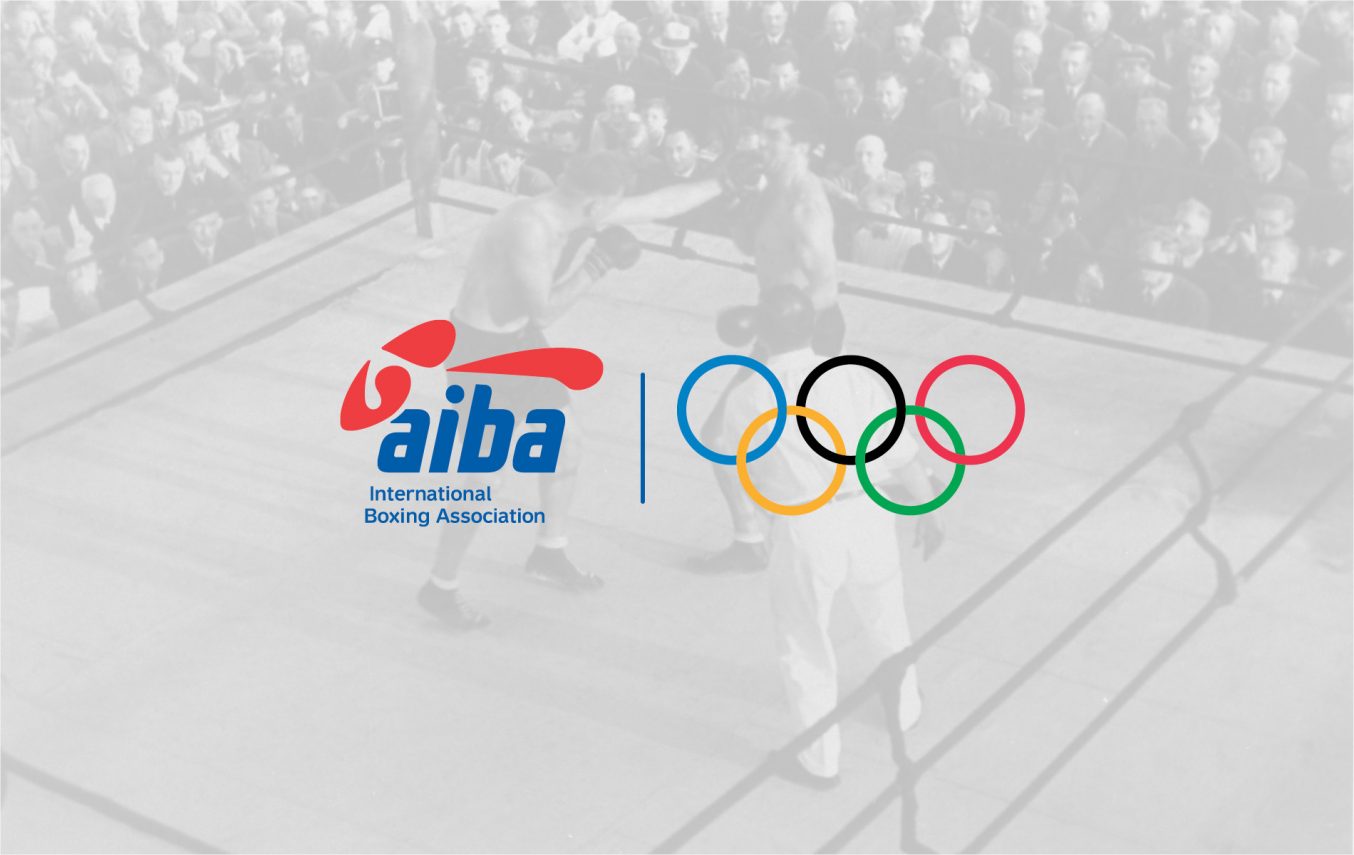 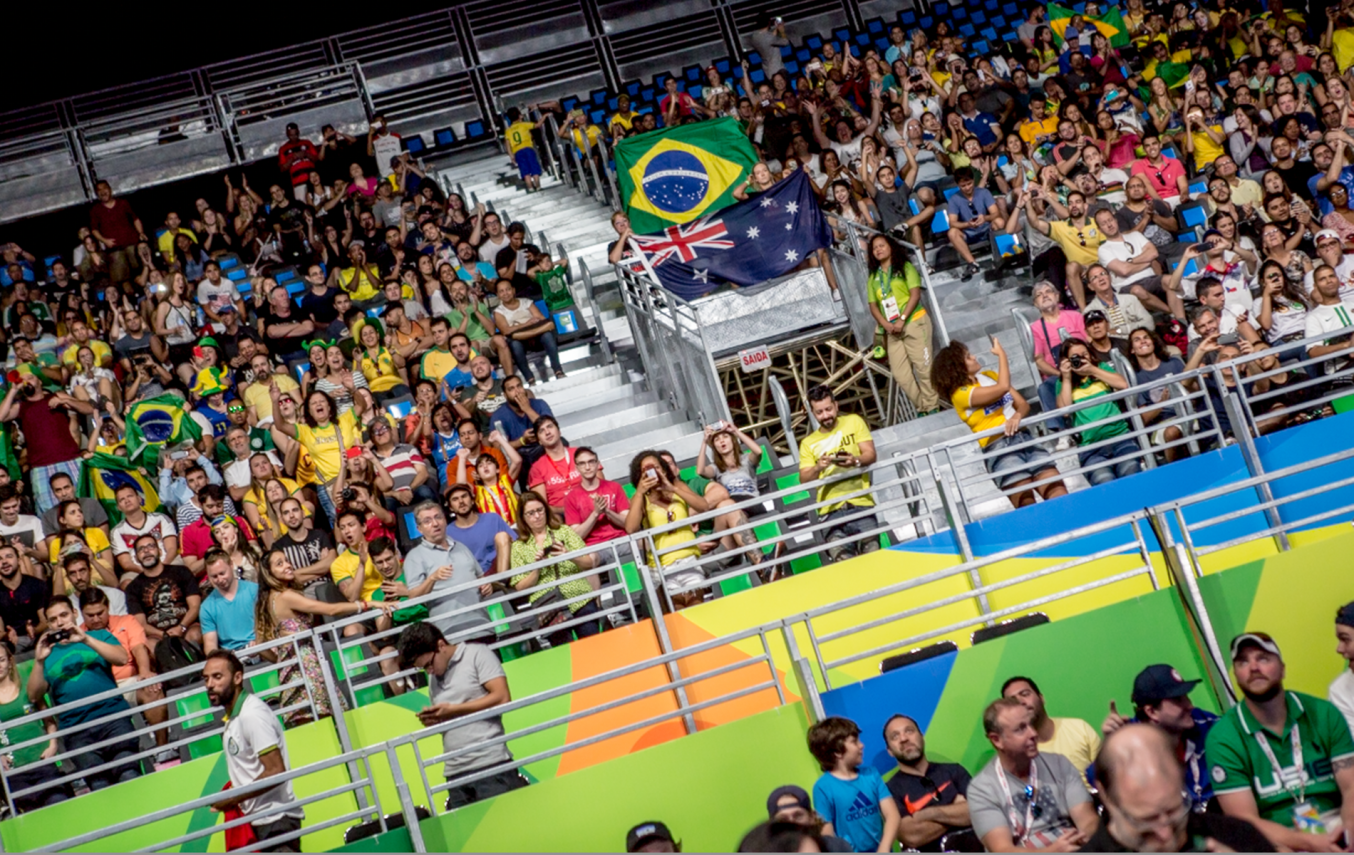 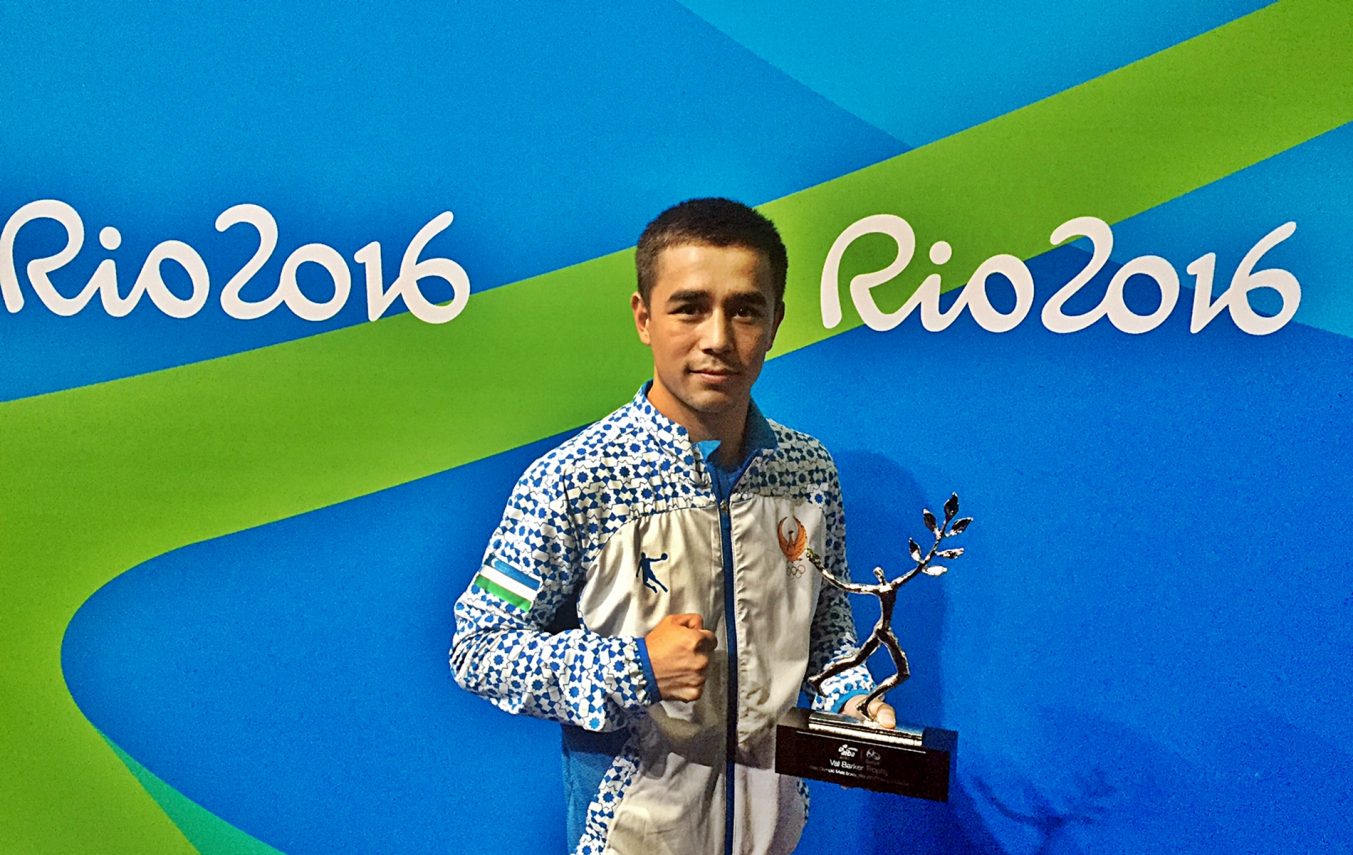 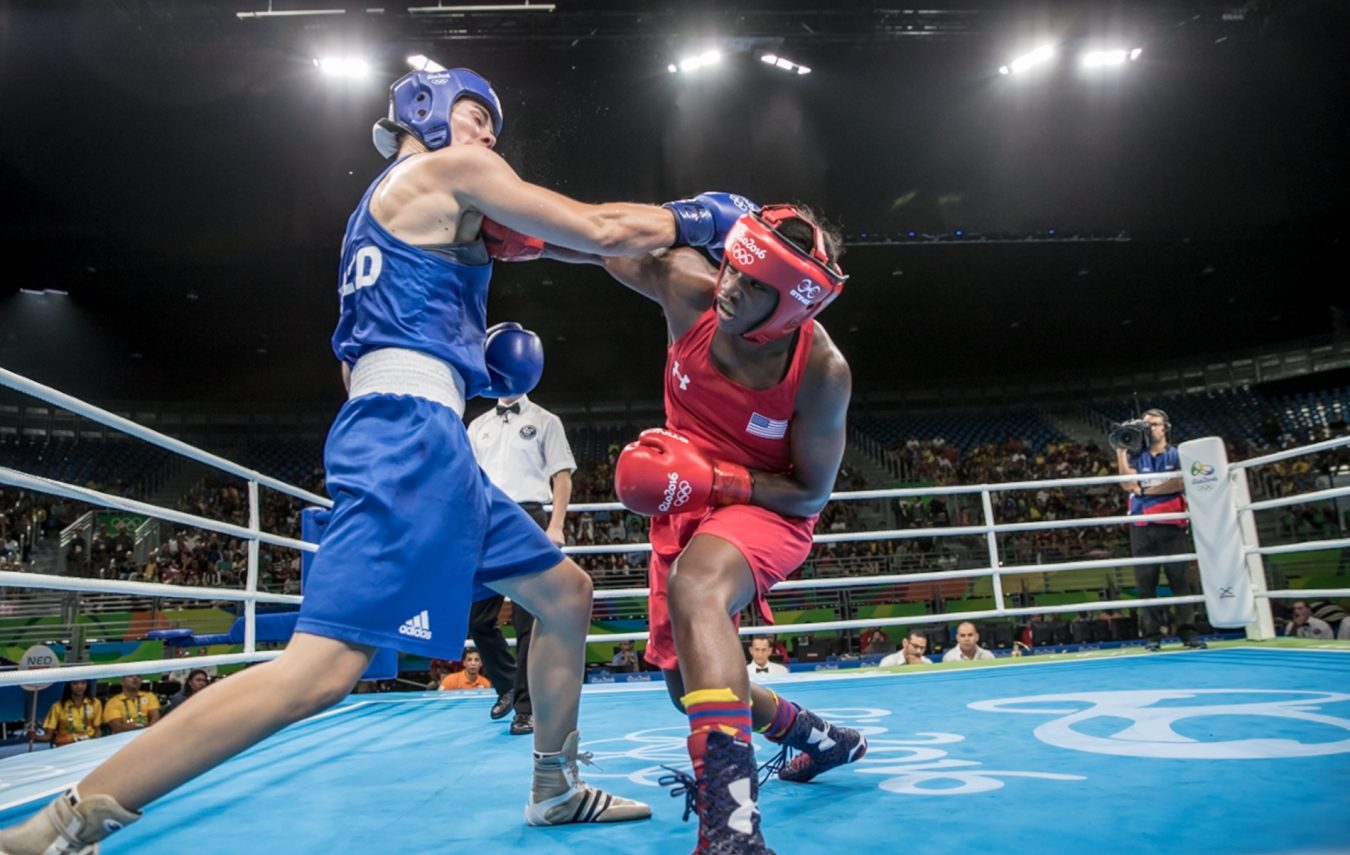 IBA
Four new champions give the Rio 2016 Olympic Boxing Tournament a shining finale on Day Sixteen
American Claressa Shields and Netherlands’ Nouchka Fontijn were first into the ring, both with an added incentive to win besides the glory of Olympic gold. For Shields, the prospect of… 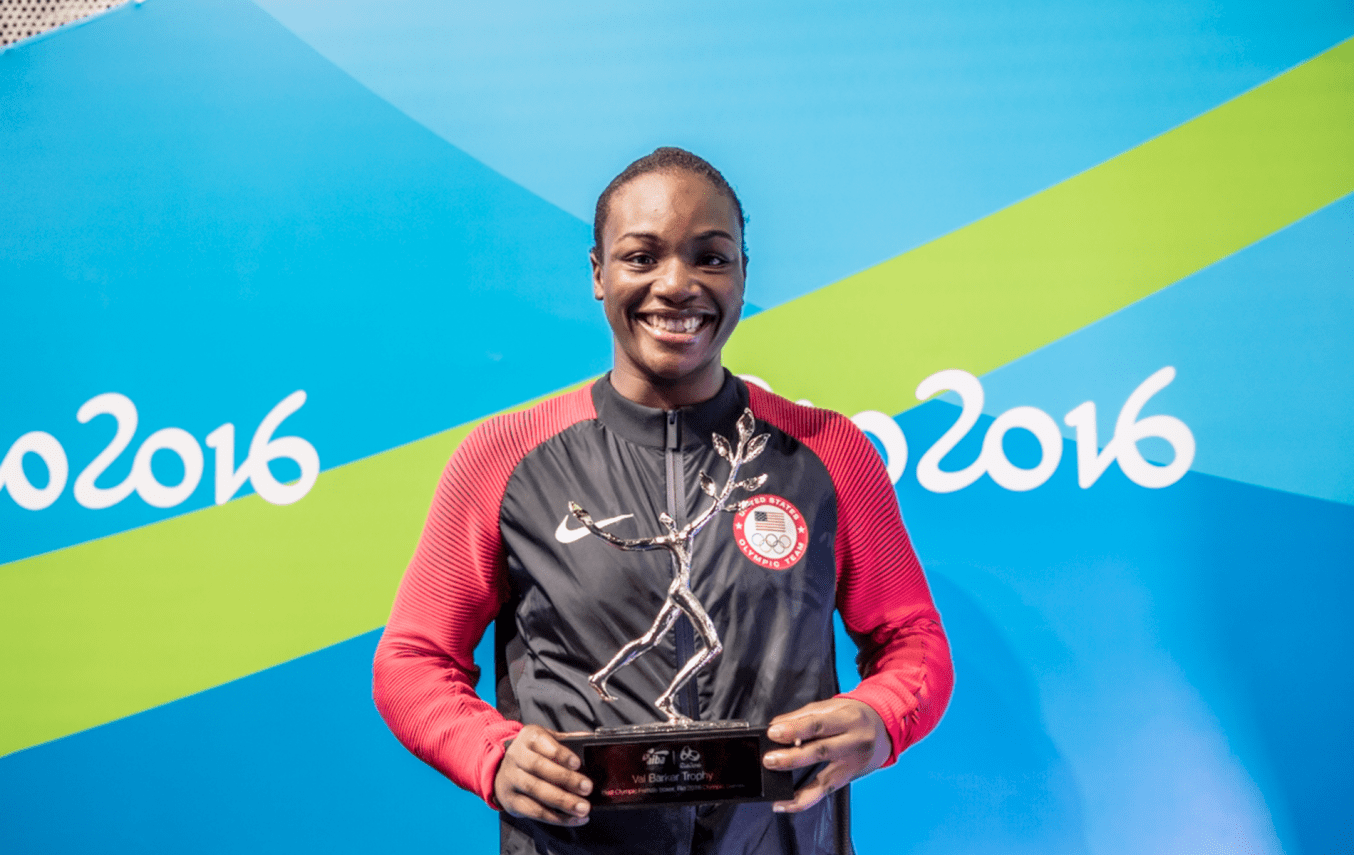 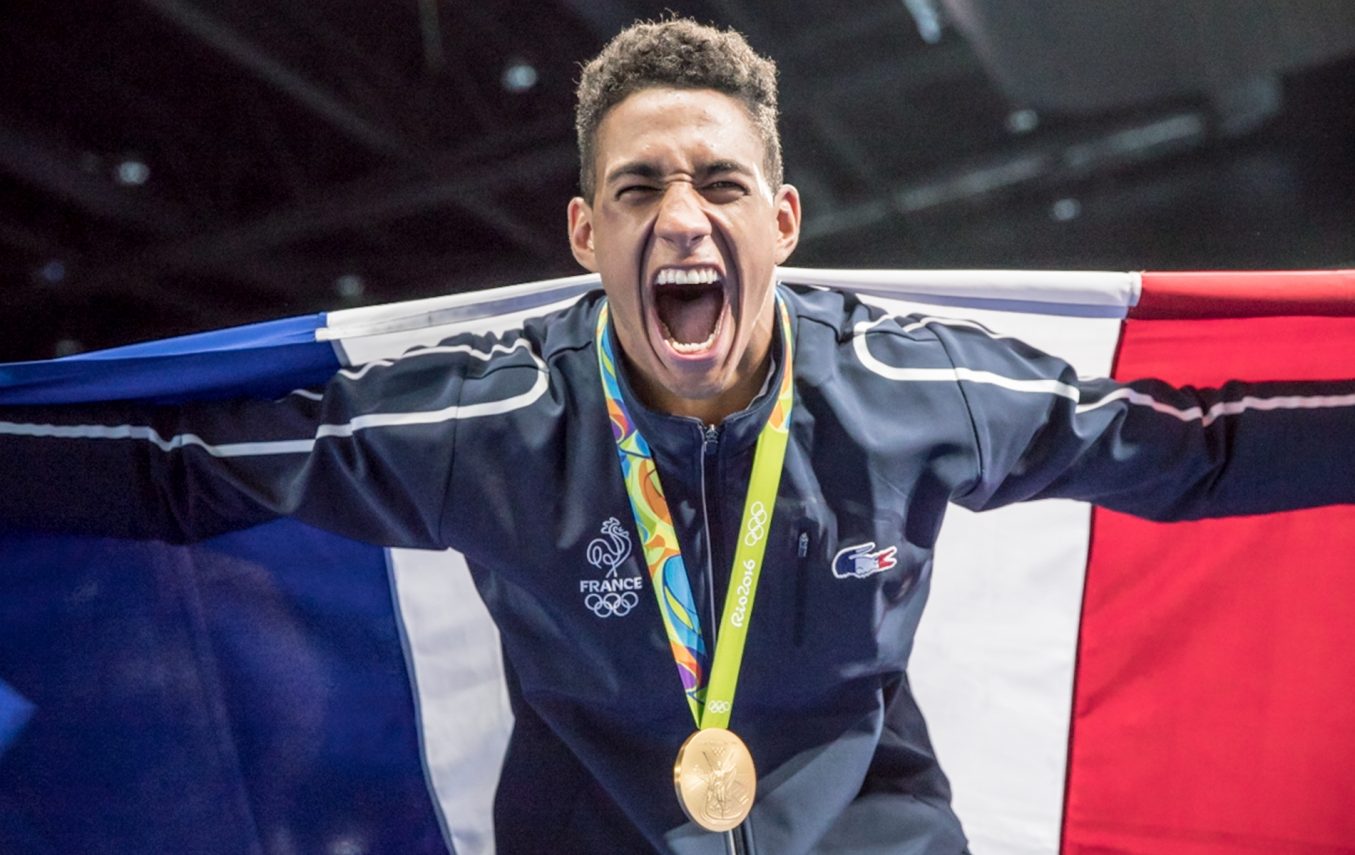 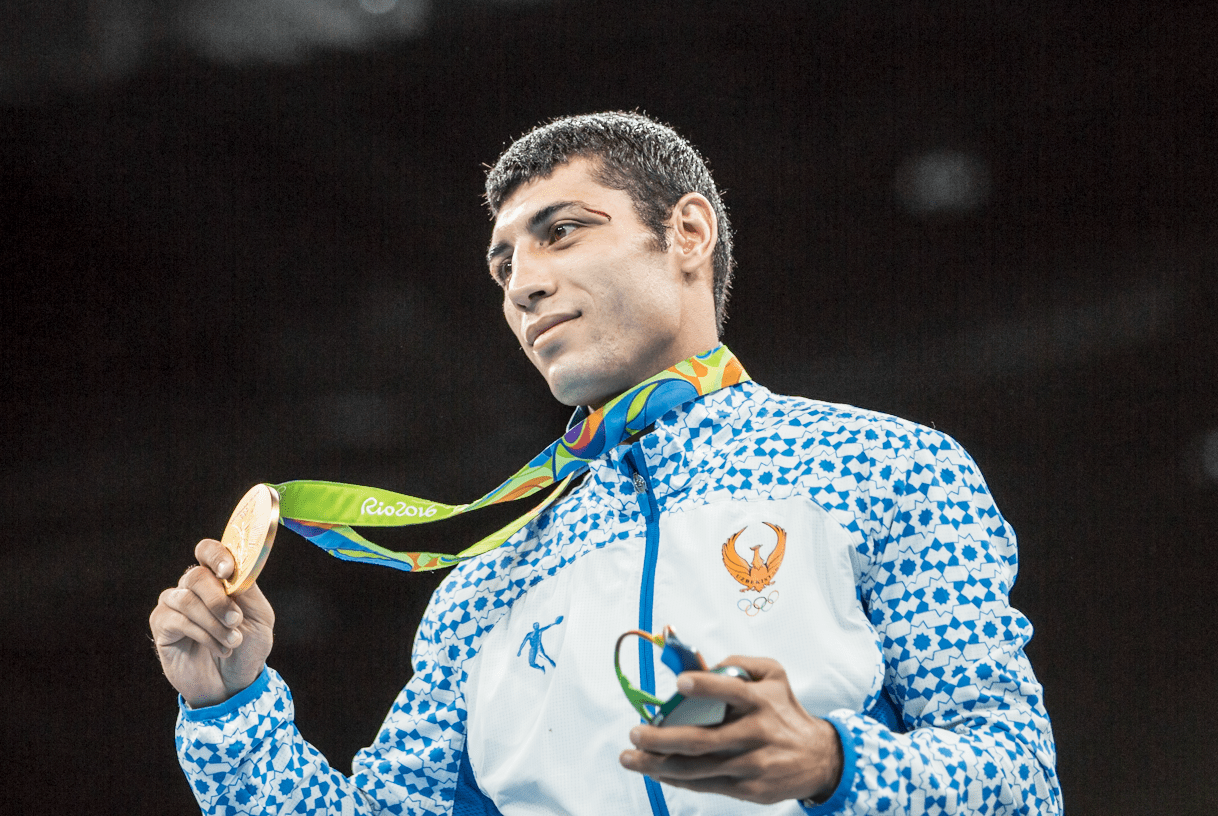 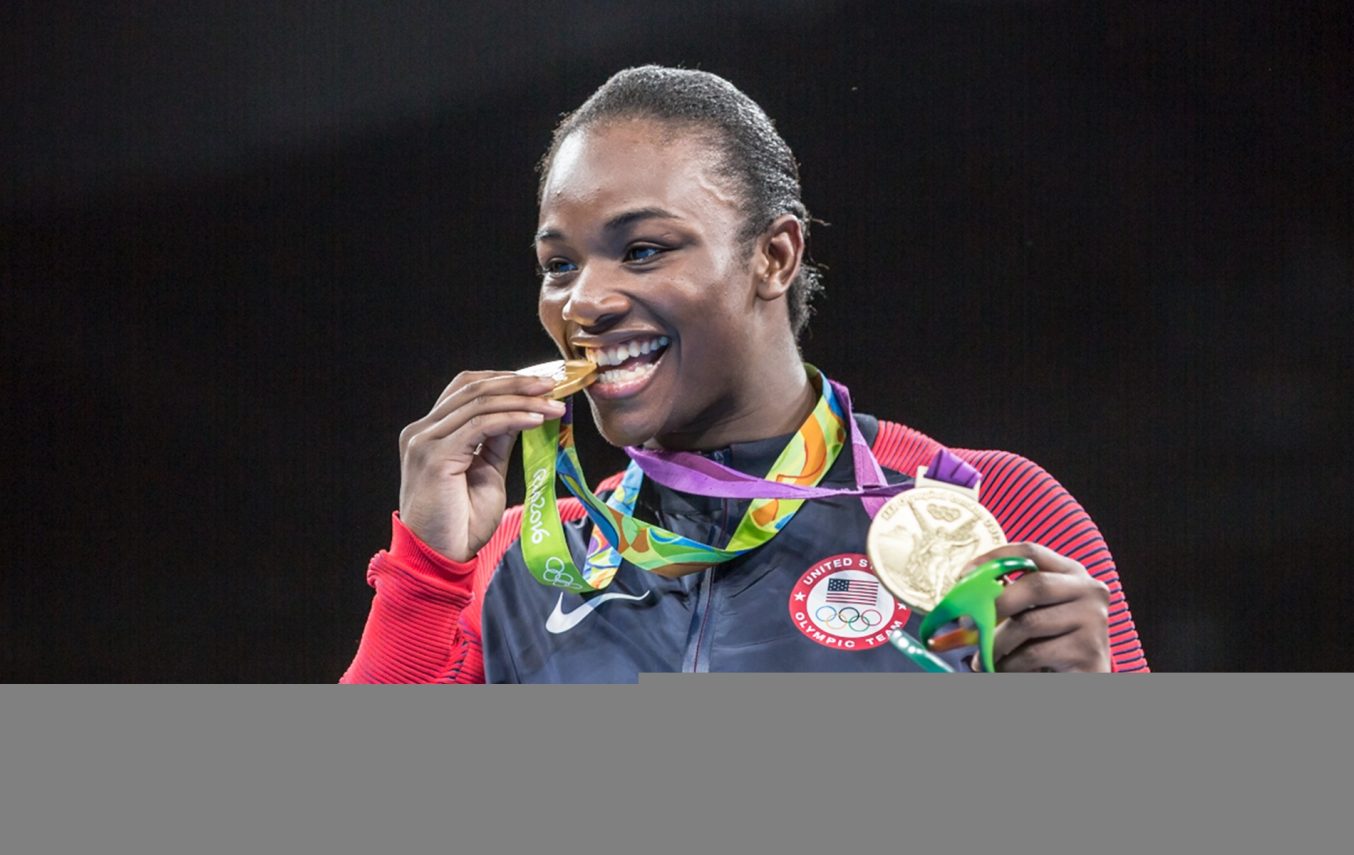 IBA
“I woke up, trained and decided I am great and I will be great here,” says two-time Women’s Olympic Middleweight Champion Claressa Shields
Claressa Shields took her place in American boxing history on Sunday afternoon, when she became the country’s first boxer to win two Olympic gold medals. Shields once again dominated the… 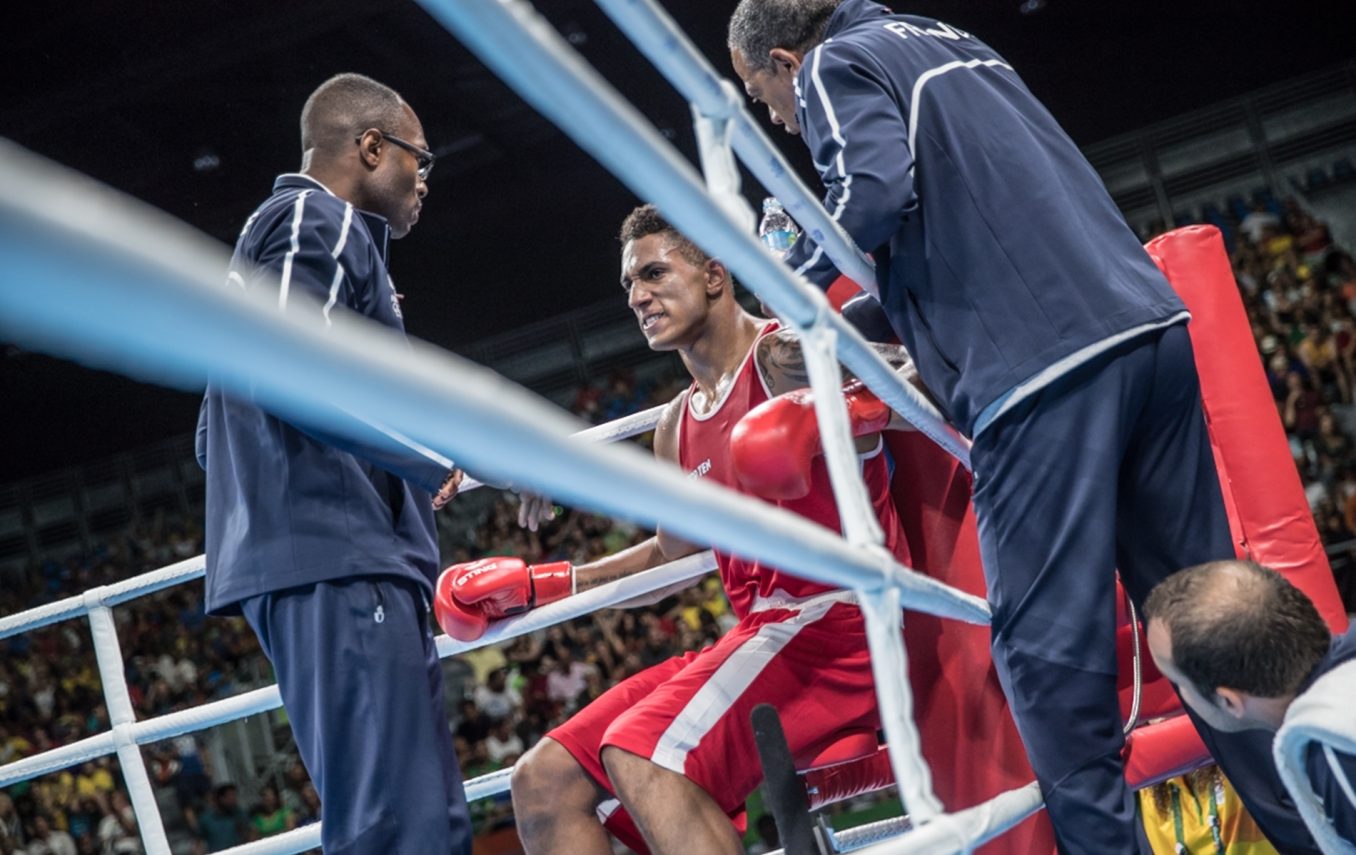 The first edition of ASBC Asian U22 Boxing Championships will be held in Tashkent, Uzbekistan on January 20-30. Men and …

Amanda Coulson: how one article inspired a victorious boxing career

Amanda Coulson, Chair of the IBA Women’s Committee, is a former successful boxer who is now a coach and a …

The International Boxing Association (IBA) has signalled its continued commitment to sporting integrity in 2022 and beyond, by renewing its …

The American Boxing Confederation (AMBC) will host its elite continental Championships in Guayaquil, Ecuador from March 22 to April 2. …

IBA President visits Azerbaijan to discuss the future of boxing